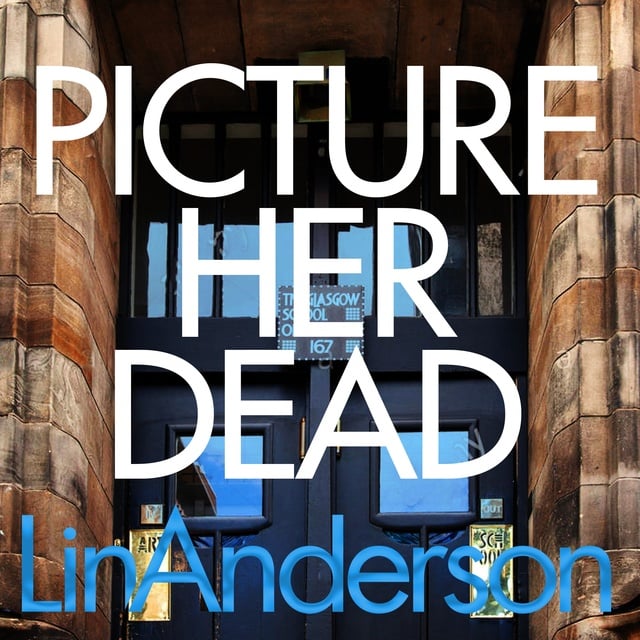 A sinister killer is hiding the bodies of his victims in Glasgow's derelict cinemas in Picture Her Dead, the eighth novel in Lin Anderson's forensic crime series featuring Rhona MacLeod.

When art student Jude Evans disappears on a trip to photograph one of Glasgow’s many derelict cinemas, her friend Liam reports her missing to the local police. Unable to get the authorities to take him seriously, he enlists the help of his mother, forensic scientist Rhona MacLeod, in his search for the missing girl.

In an attempt to retrace the last known steps of Jude, they begin working through the list of cinemas she had intended to visit. Their efforts lead them to make a grisly discovery, hidden behind one of the cinema’s crumbling walls, and soon a murder hunt is under way.

Dealing with personal trauma arising from the unknown fate of a close friend, Rhona must maintain focus as the investigation gains momentum. Fearing the girl’s disappearance could be linked with something she wasn’t supposed to see at the ruined picture house, time is running out, and if she’s not found soon it could be too late… 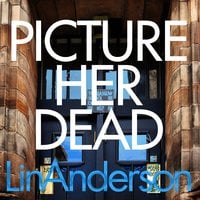