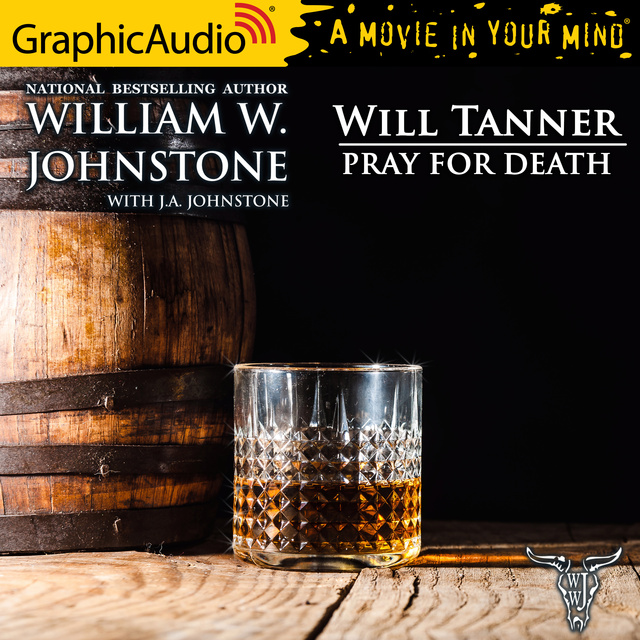 "U.S. Marshal Will Tanner is a man of the law, not a gun for hire. Except when a friend’s in danger and needs the Tanner brand of help that comes out the barrel of a gun.

There’s serious trouble brewing in the Choctaw nation, and it goes by the name of Tiny McCoy. This small-time cattle rustler is expanding his brand by brewing batches of whiskey in the Chocktaw territory of Muddy Boggy Creek. Tiny and his partner have also turned the illegal brewery into a robber’s roost for outlaws, cutthroats, and killers of every bent. Local lawman Jim Little Eagle is under attack and out-gunned. But when he sends a wire to Fort Smith asking for backup—and the U.S. Deputy Marshal Tanner shows up, Little Eagle knows they’re in for one hell of a bloodbath. If anyone can drive those murdering devils to their knees and saying their prayers, it’s Will Tanner. 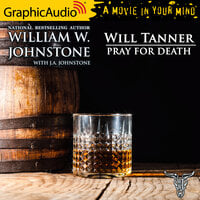