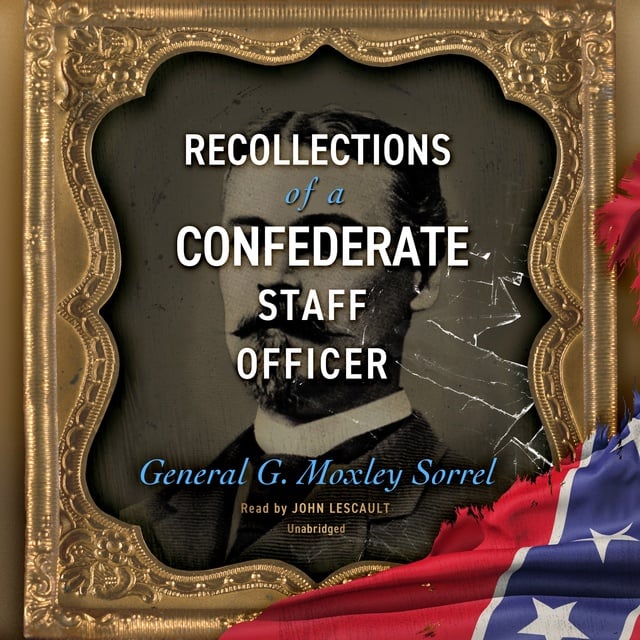 This work presents a compelling account of the Civil War. It follows the narrative of a man who witnessed it from the beginning, always in the center of the action. When the war broke out in April 1861, G. Moxley Sorrel worked as a bank clerk in Savannah. He left this job to watch Fort Sumter fall, then offered his services to the new Confederacy. He found himself working as a staff officer for James Longstreet, then a brigade commander, in no time. It was the start of a long and beneficial partnership that lasted till the war's end. Published posthumously, this work comprises vivid descriptions of his thrilling experiences.
His reminisces are easy to read, pleasant, and moving. Many critics called it one of the best portrayals of the personalities of prominent participants in the Confederacy, marked by a touch of humor and swift characterization. 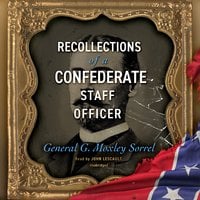