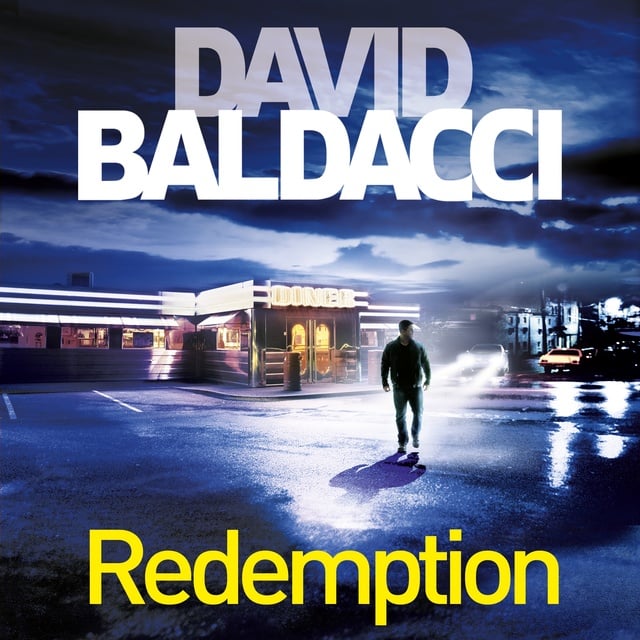 FBI consultant Amos Decker discovers that he may have made a fatal mistake when he was a rookie homicide detective. Back in his home town, he’s now compelled to discover the truth . . .

Decker has returned to Burlington, Ohio, for a special reason. It would have been his daughter Molly’s fourteenth birthday. Molly was brutally murdered four years ago in their home, along with his beloved wife, Cassie, and his brother-in-law.

But then Decker is tracked down by a man he’ll never forget: Meryl Hawkins, his first homicide arrest more than twelve years ago. Hawkins has been in prison serving a life sentence but was recently released due to a terminal illness.

Decker now finds himself questioning what had seemed watertight evidence at the time – maybe he’d been a bit too keen to get that conviction? Could Hawkins really be innocent, as he’s always claimed?

If so, the killer is still out there – with a possible connection to a new crime. As the body count rises, and Decker and his former partner Mary Lancaster dig deeper, it looks as though there’s a lot more to what they thought was a closed case. 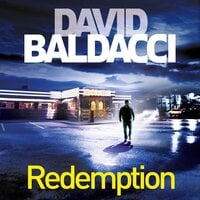