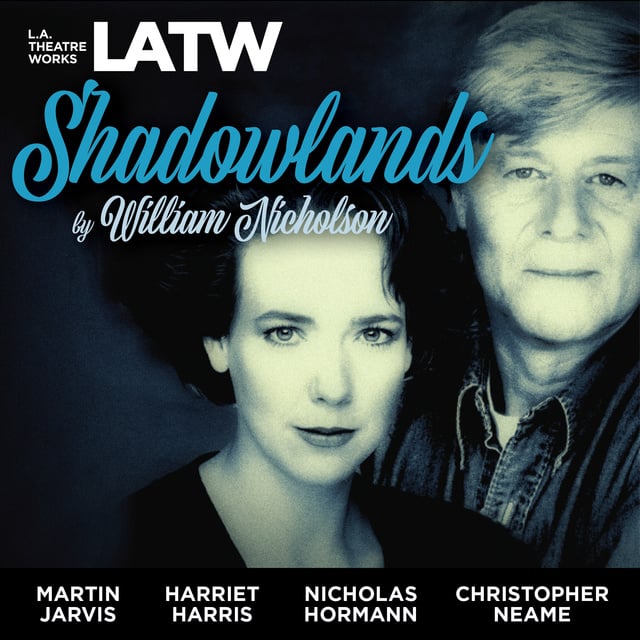 William Nicholson's Shadowlands is the story of how C.S. Lewis—creator of the children's series The Chronicles of Narnia—lost his heart late in life to Joy Gresham, the American poet who began writing to him as a fan and eventually became his wife.

Directed by Jenny Sullivan. Recorded before a live audience at the Skirball Cultural Center, Los Angeles in May of 2001. 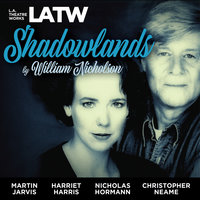