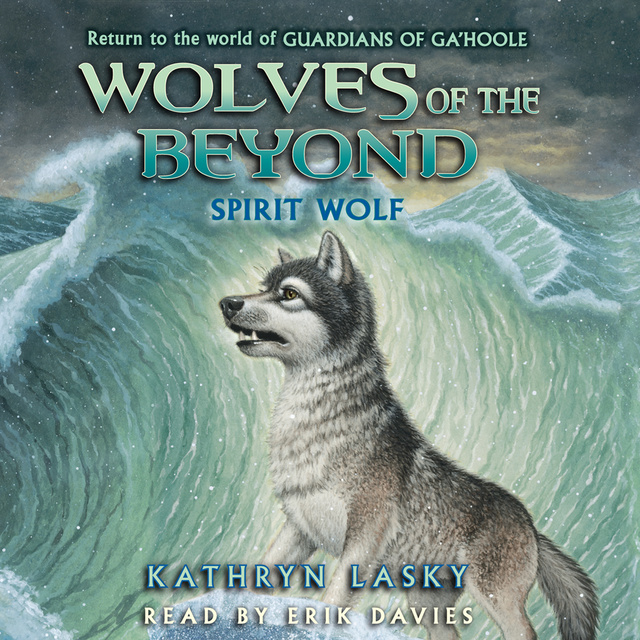 Faolan, a wolf once doomed to die, struggles to fufill his destiny as the leader of the wolves of beyond.

No one ever saw Faolan as a leader. Banished as a pup, he survived and returned as a gnaw wolf-the lowest member of the wolf pack. But Faolan wasn't meant to be a gnaw wolf. It's not just his strange, splayed paw, or his uncanny connection with the bears. There's something about Faolan that inspires certain wolves . . . and leaves others deeply suspicious. Now, with a dangerous threat on the horizon, the pack must make a choice. Will they trust the silver outsider with the task of leading? If Faolan can't fulfill his destiny, it could be the end of the wolves of the beyond. 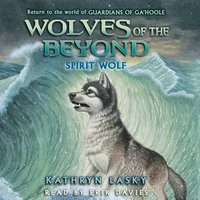