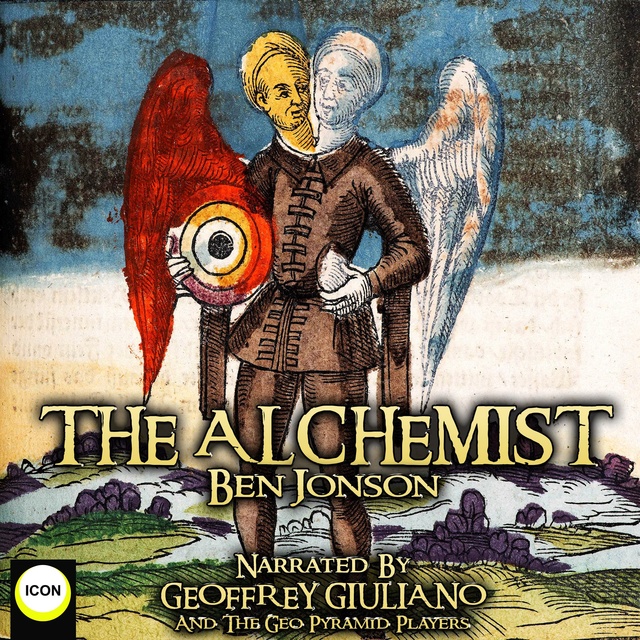 An outbreak of plague in London forces a gentleman, Lovewit, to flee temporarily to the country, leaving his house under the sole charge of his butler, Jeremy. Jeremy uses the opportunity given to him to use the house as the headquarters for fraudulent acts. He transforms himself into 'Captain Face', and enlists the aid of Subtle, a fellow conman and Dol Common, a prostitute. In The Alchemist, Jonson unashamedly satirizes the follies, vanities and vices of mankind, most notably greed-induced credulity. People of all social classes are subject to Jonson's ruthless, satirical wit. He mocks human weakness and gullibility to advertising and to "miracle cures" with the character of Sir Epicure Mammon, who dreams of drinking the elixir of youth and enjoying fantastic sexual conquests. The Alchemist focuses on what happens when one human being seeks advantage over another. In a big city like London, this process of advantage-seeking is rife. The trio of con-artists - Subtle, Face and Dol - are self-deluding small-timers, ultimately undone by the same human weaknesses they exploit in their victims.

Geoffrey Giuliano is the author of over thirty internationally bestselling biographies, including the London Sunday Times bestseller 'Blackbird: The Life and Times of Paul McCartney' and 'Dark Horse: The Private Life of George Harrison'. Dasa can be heard on the Westwood One Radio Network and has written and produced over seven hundred original spoken-word albums and video documentaries on various aspects of popular culture. He is also a well-known movie actor. 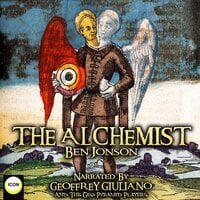