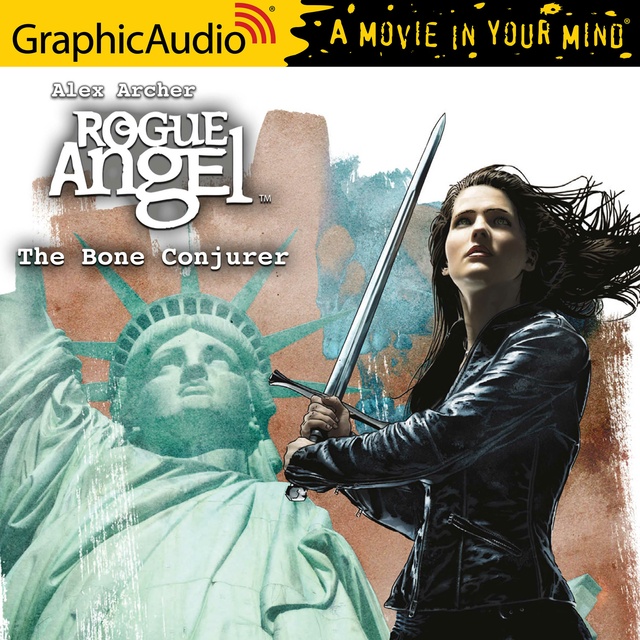 In the time of the Crusades, the Knights Templars were holy warriors who seemed to be blessed by God himself. But over the years, the order dissolved into mysteries both sacred and profane—creating an object whose power bends to the true nature of its owner…. But until she held it in her hands, archaeologist Annja Creed hadn't heard of the Skull of Sidon nor the twisted tale of its origins. Even now, she's still not convinced. Yet someone wants it badly enough to hire a man who wields power beyond her imagining. Power enough to prevent Annja from protecting the mysterious skull. And power enough to kill. 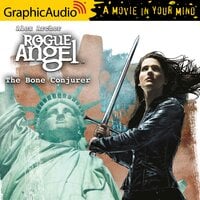