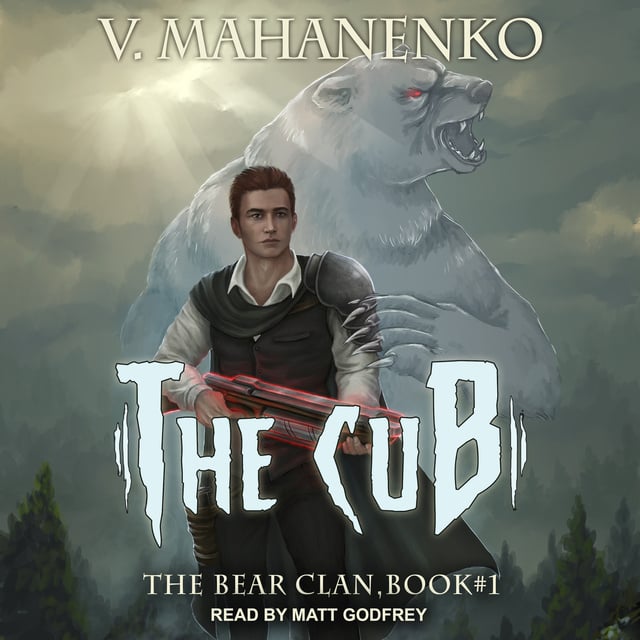 Death had only ever been a small misunderstanding for the high mage. After his seventh reincarnation, he'd begun thinking of it differently, viewing it as nothing more than a slight hiccup in his plans.

But he'd forgotten one thing: when those plans get in the way of those higher up the ladder, punishment is soon to follow. And one more death brought faint consolation.

Sent to another world, he found himself in a stranger's body, though the worst part was that he was left with only the memories he'd built since his previous reincarnation. All the mage had learned before that point was gone. Finding himself in that challenging situation, his dilemma was between carving out his place in the sun and throwing up his hands in despair.

But giving in wasn't an option for Leg Ondo. The Brown Bear clan brooked no cowards. If fighting was the way to go, it was a fight to the death, to the last drop of blood. Most importantly, the new world needed to be explored and understood, the local iteration of magic in particular. Let nobody ever say that the youngest of the Bears was unworthy! 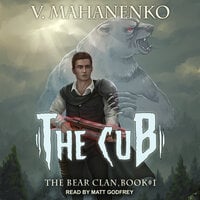