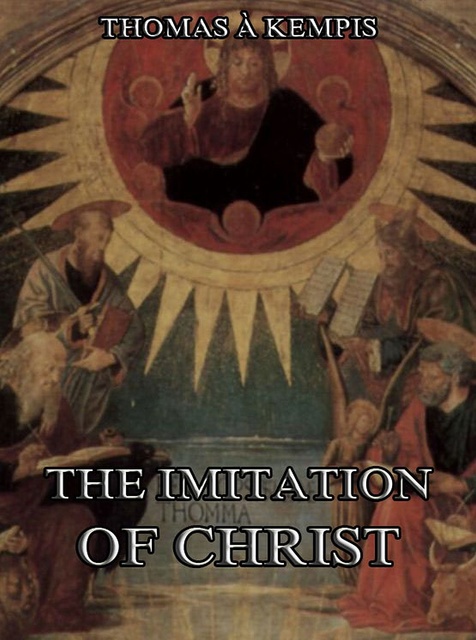 The Imitation Of Christ

The Imitation Of Christ

The Imitation of Christ (Latin: De Imitatione Christi) by Thomas à Kempis is a Christian devotional book. It was first composed in Latin ca.1418-1427. It is a handbook for spiritual life arising from the Devotio Moderna movement, where Kempis was a member.

The Imitation is perhaps the most widely read devotional work next to the Bible, and is regarded as a devotional and religious classic. Apart from the Bible no book has been translated into more languages than the Imitation of Christ.

The text is divided into four books, which provide detailed spiritual instructions: "Helpful Counsels of the Spiritual Life", "Directives for the Interior Life", "On Interior Consolation" and "On the Blessed Sacrament".

The approach taken in the Imitation is characterized by its emphasis on the interior life and withdrawal from the world, as opposed to an active imitation of Christ by other friars. The book places a high level of emphasis on the devotion to the Eucharist as key element of spiritual life. (courtesy of wikipedia.com)