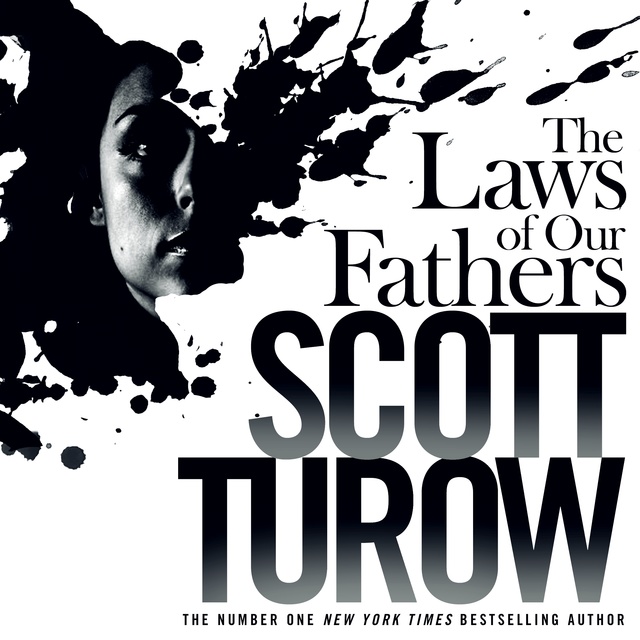 The Laws of our Fathers

The Laws of our Fathers

A gripping portrayal of judicial corruption, The Laws of our Fathers is Scott Turow's fourth Kindle County legal thriller.

It was another drive-by shooting in one of Kindle County's most drug-plagued housing projects – but the victim was the ex-wife of a politician. Now this explosive case is about to reunite an unlikely group of men and women who first bonded in the revolutionary fires of the 1960s . . . and show a once-crusading female judge, driven by both her fears and her courage, just how devastating a single wrong choice can be . . . 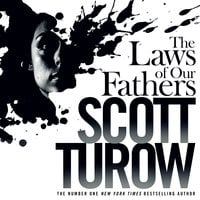