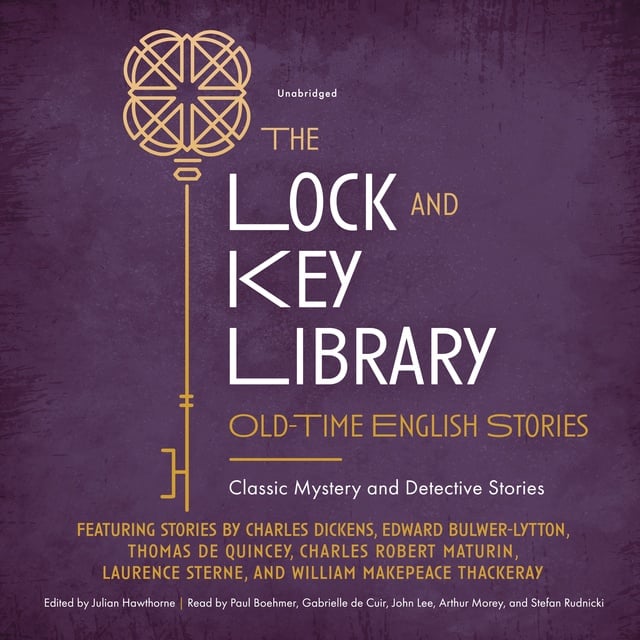 The Old Time English volume opens with two classic ghost stories from Charles Dickens: the first takes place in the traditional (and titular) “Haunted House,” while the second follows the haunting of a railroad, of all places. Then you’ll be treated to two stories by Edward Bulwer-Lytton: one a tale of a rationalist investigating a haunted house, and another a tale of the search for the elixir of life itself! Up next is a ghastly story of murder in a small German town from the mind of Thomas de Quincy, followed by a selection from the classic Irish yarn Melmoth the Wanderer by Charles Robert Maturin.

But not every tale featured here is doom and gloom. In Laurence Stern’s “A Mystery with a Moral," you’ll be subjected to the eccentric musings of an English parson as he tries to make sense of a mystery that might not even be real. And then in “The Notch in the Axe", William Makepeace Thackeray contemplates the nature of crime and guilt and judgment, reaching some rather Swiftian conclusions himself. Finally, the last two stories, about another murder in a small German town and about a longstanding family curse, respectively, are both written by anonymous writers, as Julian Hawthorne often chose to include in his collections.

This volume of The Lock and Key Library is sure to haunt and charm fans of ghost and detective mysteries alike.

“The Haunted House” by Charles Dickens

“No. 1 Branch Line: The Signal Man” by Charles Dickens

“The Haunted and the Haunters; or, The House and the Brain” by Edward Bulwer-Lytton

“The Incantation” by Edward Bulwer-Lytton

“The Avenger” by Thomas de Quincey

“A Mystery with a Moral” by Laurence Sterne

“The Notch on the Ax” by William Makepeace Thackeray

“The Closed Cabinet” by Anonymous 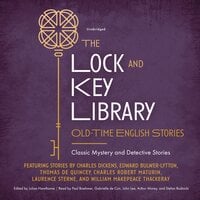