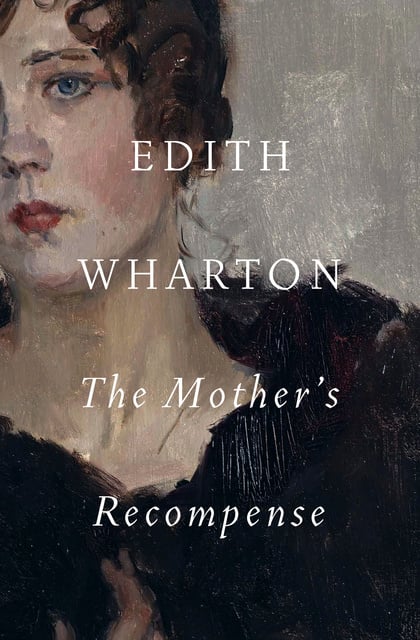 In this classic by the Pulitzer Prize–winning author of The Age of Innocence, a mother’s past complicates her daughter’s future in 1920s New York.

Trapped in an unhappy marriage with a controlling husband, Kate Clephane began an affair with a wealthy man, only to lose her daughter, Anne, and be exiled from New York society. Years later, after their entanglement has ended, Kate meets Chris Fenno in France. Although he is a much younger man, Chris is the love of Kate’s life. However, their difficult circumstances get in the way of their burgeoning romance. Chris is called back to America, leaving Kate alone in a third-rate hotel on the French Riviera.
Then, more than twenty years after she left the United States, Kate receives a telegram asking her to return to New York City. Anne is now fully grown and about to be married. When Kate arrives, she finds her daughter hopes to rebuild their relationship. However, their reunion may not be so peaceful when Kate discovers Anne’s fiancé is not only a bit of an opportunist, but also the man Kate still loves.