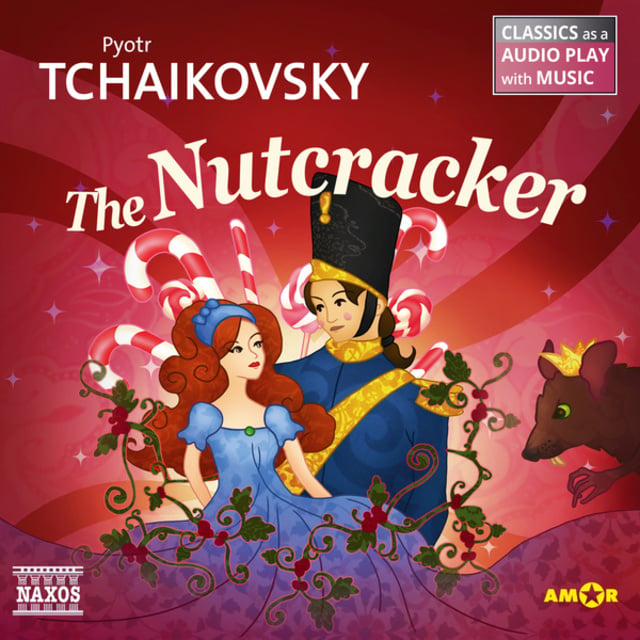 On Christmas Eve, Clara receives a nutcracker from her godfather Drosselmeyer. During the night she has a strange dream: the nutcracker is fighting with his toy soldiers against the army of the Mouse King. Clara helps him, whereupon the nutcracker turns into a prince. Together they travel to the realm of sweets, where they get caught in a snowstorm and eventually land in Zuckerburg Castle. There the Sugar Plum Fairy celebrates a fantastical festival of sweets. It's a shame that this was all just a dream - or was it?

Pyotr Ilyich Tchaikovsky was born in Russia on May 7, 1840. At first he embarked on a civil service career as a lawyer, from 1862 he studied music in Saint Petersburg. The melodies he composed are known worldwide. He created numerous works, including the three ballet pieces: Sleeping Beauty, Swan Lake and The Nutcracker. His most famous opera is Eugene Onegin. The three string quartets, the piano trio in A minor, his six symphonies, including his last work - the grandiose Pathetique are still hugely popular today. Tchaikovsky died of poisoning on November 6, 1893 in Saint Petersburg. 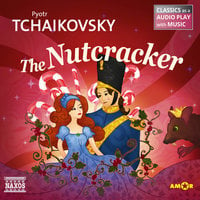