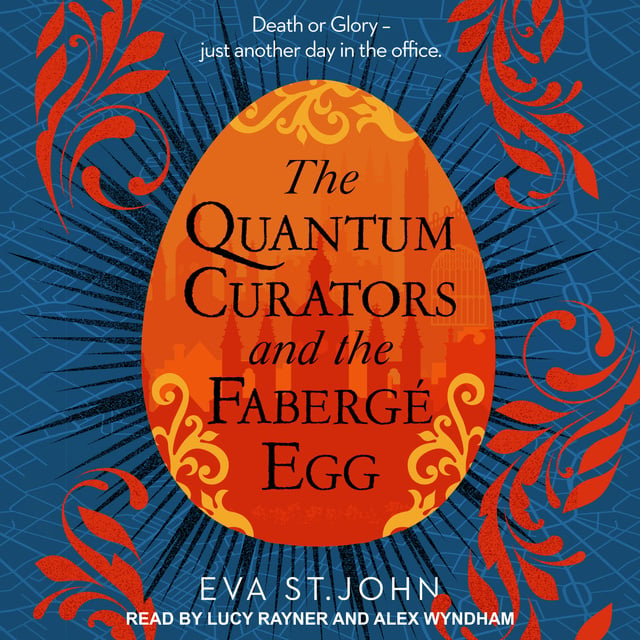 The Quantum Curators and the Fabergé Egg

The Quantum Curators and the Fabergé Egg

Anyone can track down a priceless artefact that's been lost for hundreds of years. Finding one that's been hidden on a parallel Earth . . . now that's a neat trick.

When Neith Salah-a quantum curator charged with traveling to our parallel Earth to rescue precious artefacts-is ordered to save a priceless Faberge Egg, she figures it's just another job. The only problem: she's not sure what the egg looks like. Or where it is. Or when it is.

Enter Julius Strathclyde, a mild-mannered Cambridge professor whose closest brush with death-defying treasure hunts is finding lost coins down the back of the sofa. Not the usual "save the world" type, but when Julius' best friend is murdered while searching for the egg, Neith realizes that this mild-mannered professor is the only person who can help her solve the riddles that will lead her to the egg.

She just has to keep him alive long enough to do it.

He's got the fountain pens. She's got the guns. They'll just have to hope that's enough to keep them ahead of the Russian Mafia, unknown assassins, and perhaps even other quantum curators who want the egg for their own dark purposes . . . and may not be picky about who they have to kill to get it. 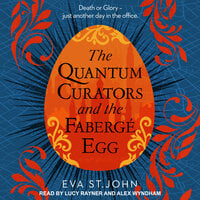