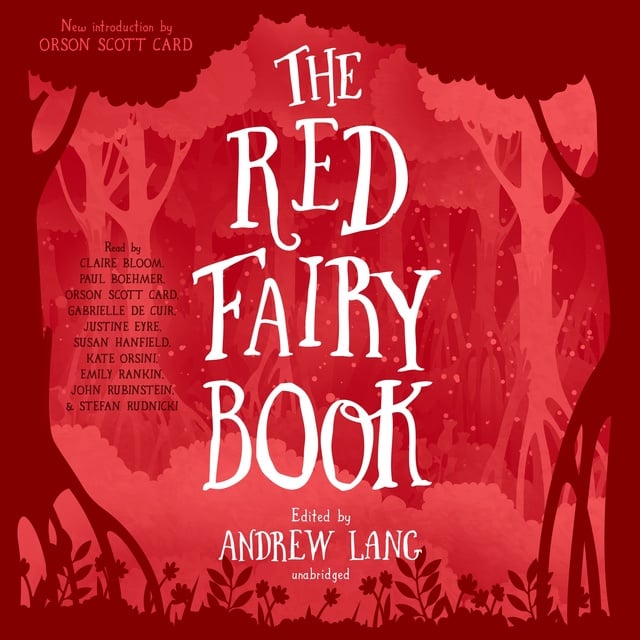 It is almost impossible to envision what childhood would be like without the enchanting world of fairyland. Three-headed trolls, horses that carry their masters up mountains of glass, giants and dwarfs, monsters and magicians, fairies and ogres—these are the companions who will thrill young boys and girls of all lands and all times, as Andrew Lang’s phenomenally successful collections of stories have proved. From the day that they were first printed, the Lang fairy-tale books of many colors have entertained thousands of boys and girls, as they have also brought pleasure to the many parents who have read these unforgettable classics to their children.

In addition to such familiar favorites as “Jack and the Beanstalk,” “Rapunzel,” “The Ratcatcher” (“The Pied Piper”), and “Snowdrop” (“Snow White”), The Red Fairy Book contains a wonderful collection of lesser-known tales from French, German, Danish, Russian, and Romanian sources. A tale from Norse mythology recounts the old story of Sigurd and Brynhild; tales by the great Madame d’Aulnoy include “Graciosa and Percinet” and “Princess Rosette”; lesser-known tales from Grimm’s collection include “The Three Dwarfs,” “Mother Holle,” and “The Golden Goose.”

All in all, this collection contains thirty-seven stories, all narrated in the clear, lively prose for which Lang was famous. Not only are Lang’s generally conceded to be the best English versions of standard stories, his collections are the richest and widest in range. His position as one of England’s foremost folklorists as well as his first-rate literary abilities makes his collections unmatchable in the English language. 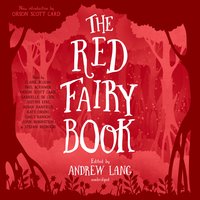