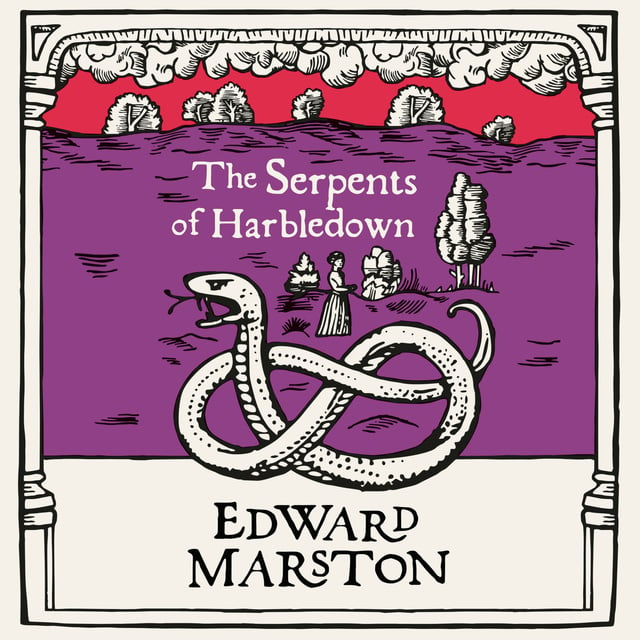 The Serpents of Harbledown

The Serpents of Harbledown

Ralph Delchard and Gervase Bret are royal commissioners appointed to investigate irregularities that come to light during the compilation of the Domesday Book in the reign of William the Conqueror. They arrive in Canterbury to be met by the news that the body of a young girl has been found, apparently killed by a poisonous snake.

Their investigation takes them to the leper hospital in Harbledown where the girl used to take herbs. Once they establish that she was murdered by human agency, they begin to uncover all sorts of hidden secrets in the town. A second murder sends them off in a different direction altogether and they encounter a surprising twist. 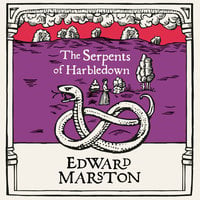