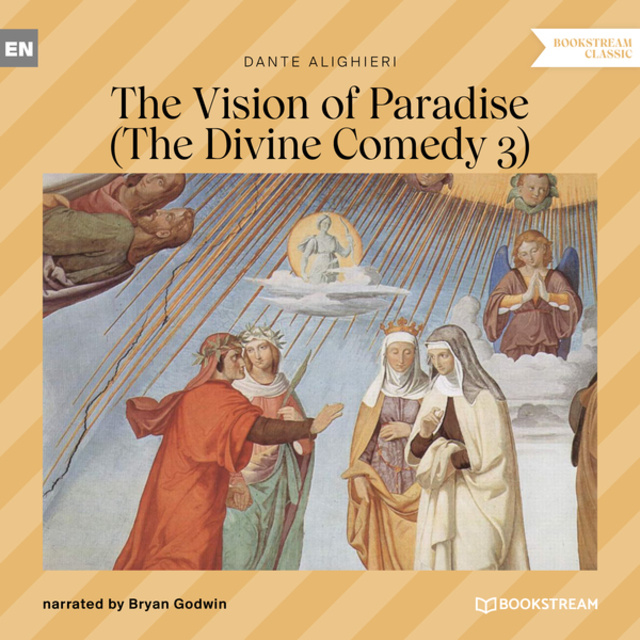 The Vision of Paradise - The Divine Comedy 3 (Unabridged)

The Vision of Paradise - The Divine Comedy 3 (Unabridged)

Durante degli Alighieri, usually referred to simply as Dante was born in Italy, and lived from c. 1265 to c. 1321. He was a major poet during the Middle Ages. He wrote the famouse Divine Comedy, which was originally called Comedìa (modern Italian: Commedia). The work was later christened Divina by Boccaccio. It is widely considered the greatest literary work composed in the Italian language and a masterpiece of world literature. In the late Middle Ages, the overwhelming majority of poetry was written in Latin, and therefore accessible only to affluent and educated audiences. 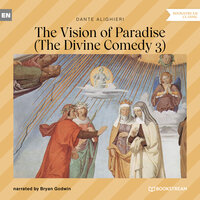