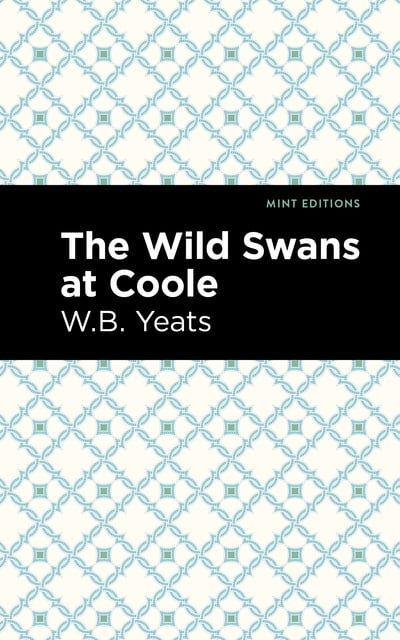 The Wild Swans at Coole

The Wild Swans at Coole

The Wild Swans at Coole (1919) is a collection of poems by W.B. Yeats. Written while the poet was at the height of his career, The Wild Swans at Coole presents Yeats’ typical concerns—aging, love, and the nature of art—against the backdrop of a decade of war. These poems, written during the First World War and the formative years of the Irish independence movement, reflect the harsh political and social realities of the era while remaining true to the mind of one of Ireland’s greatest artists.

The title poem, a meditative lyric on art, love, and aging, uses the image of wild swans to reflect the fleeting nature of years and worldly beauty. Having watched the swans for nineteen years, the poet wonders how, after so much time, “Their hearts have not grown old,” while “Passion of conquest, wander where they will, / Attend upon them still.” Disturbed that the world will not reflect his inner torment, he wonders what will happen when, one day, he awakes “To find they have flown away?” In “An Irish Airman Foresees His Death,” Yeats reflects on the First World War from the perspective of a serviceman doomed by his own conflicting allegiances: “I know that I shall meet my fate / Somewhere among the clouds above; / Those that I fight I do not hate / Those that I guard I do not love.” Despite this poem’s political theme, Yeats includes another poem in the collection that questions the place of poetry in politics altogether. “On Being Asked for a War Poem” suggests that “A poet keep his mouth shut,” his words being better suited to “A young girl in the indolence of her youth, / Or an old man upon a winter’s night.” The Wild Swans at Coole is a moving portrait of the poet’s anxieties, of his fear of death and aging, of his faint suspicion that poetry, though beautiful, fails to address the issues of the era.

With a beautifully designed cover and professionally typeset manuscript, this edition of W.B. Yeats’s The Wild Swans at Coole is a classic of Irish literature reimagined for modern readers.