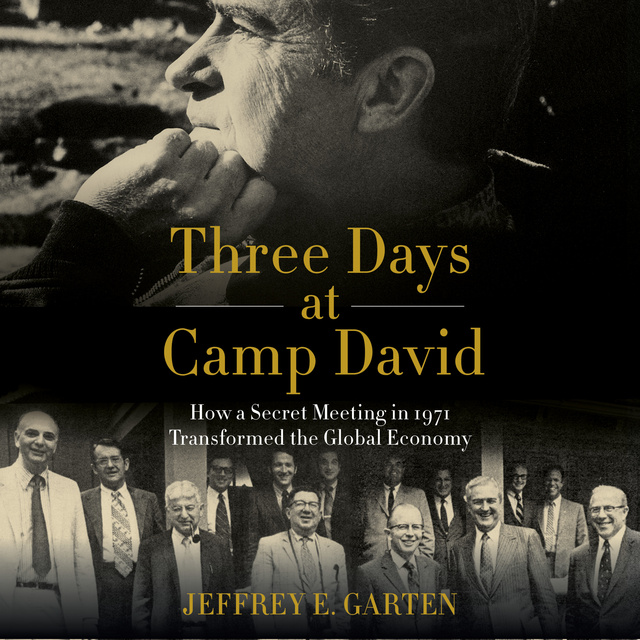 Three Days at Camp David: How a Secret Meeting in 1971 Transformed the Global Economy

Three Days at Camp David: How a Secret Meeting in 1971 Transformed the Global Economy

The former dean of the Yale School of Management and Undersecretary of Commerce in the Clinton administration chronicles the 1971 August meeting at Camp David, where President Nixon unilaterally ended the last vestiges of the gold standard—breaking the link between gold and the dollar—transforming the entire global monetary system.

Over the course of three days—from August 13 to 15, 1971—at a secret meeting at Camp David, President Richard Nixon and his brain trust changed the course of history. Before that weekend, all national currencies were valued to the U. S. dollar, which was convertible to gold at a fixed rate. That system, established by the Bretton Woods Agreement at the end of World War II, was the foundation of the international monetary system that helped fuel the greatest expansion of middle-class prosperity the world has ever seen.

In making his decision, Nixon shocked world leaders, bankers, investors, traders and everyone involved in global finance. Jeffrey E. Garten argues that many of the roots of America’s dramatic retrenchment in world affairs began with that momentous event that was an admission that America could no longer afford to uphold the global monetary system. It opened the way for massive market instability and speculation that has plagued the world economy ever since, but at the same time it made possible the gigantic expansion of trade and investment across borders which created our modern era of once unimaginable progress.

Based on extensive historical research and interviews with several participants at Camp David, and informed by Garten’s own insights from positions in four presidential administrations and on Wall Street, Three Days at Camp David chronicles this critical turning point, analyzes its impact on the American economy and world markets, and explores its ramifications now and for the future. 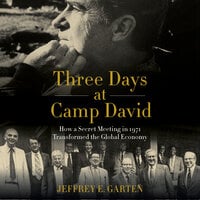