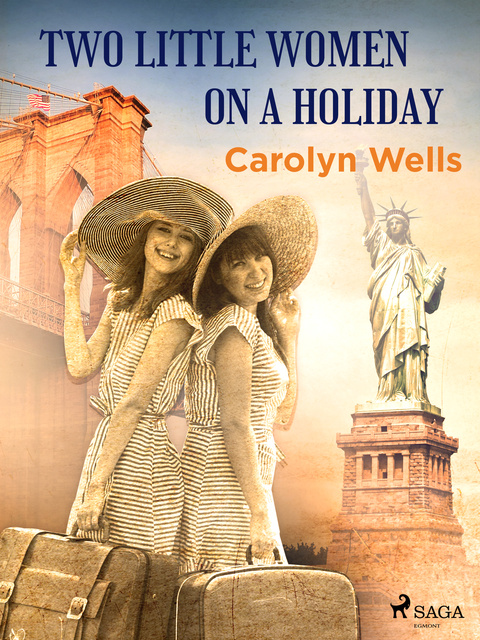 Two Little Women on a Holiday

Two Little Women on a Holiday

In ‘Two Little Women on a Holiday’ we pick up with teenagers Dotty Rose and Dolly Fayre as they take a holiday to New York, alongside their friends Bernice and Alicia. The girls are enthralled by the big city and have all kinds of fun and adventures together. A delightful children’s story from the early twentieth century by the popular children’s author Carolyn Wells.

Carolyn Wells (1862-1942) was a prolific American novelist and poet, best known for her children’s literature, mystery novels and humorous verse. Following school in New Jersey, Wells worked as a librarian, where she developed her love of reading. It was during 1896 that Wells' first book ‘At the Sign of the Sphinx’ was published. From 1900 she dedicated herself to her literary career, writing over 170 novels in total across a range of genres. Some of her most loved works include the ‘Patty Fairfield’ and ‘Marjorie Maynard’ series for girls, as well as the ‘Fleming Stone’ mystery series for adults. Wells is also well-known for her humorous nonsense verse, and was a frequent contributor of verse to magazines. She published an autobiography ‘The Rest of my Life’ in 1937. Wells died in New York City in 1942. 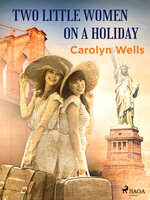