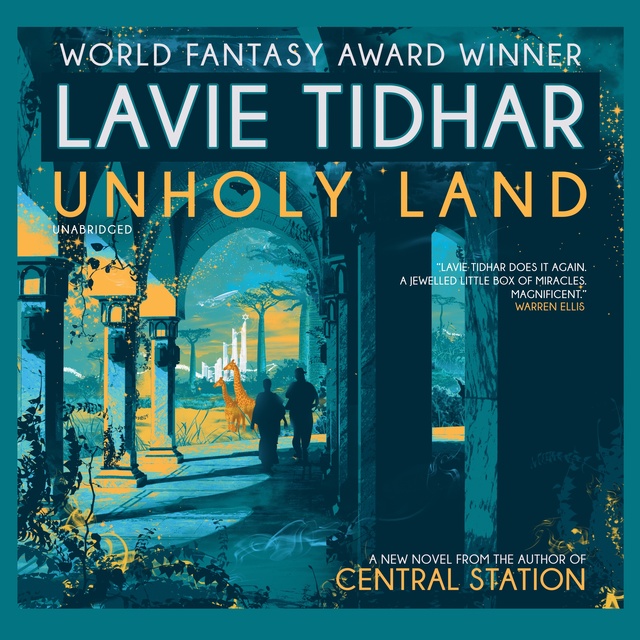 The author of the critically acclaimed, Campbell Award-winning Central Station returns with a subversive new novel evoking The Yiddish Policemen’s Union and The City and the City.

When pulp-fiction writer Lior Tirosh returns to his homeland in East Africa, much has changed. Palestina―a Jewish state established in the early 20th century―is constructing a massive border wall to keep out African refugees. Unrest in the capital, Ararat, is at fever pitch.

While searching for his missing niece, Tirosh begins to act as though he is a detective from one of his own novels. He is pursued by ruthless members of the state’s security apparatus while unearthing deadly conspiracies and impossible realities. For if it is possible for more than one Palestina to exist, the barriers between the worlds are beginning to break. 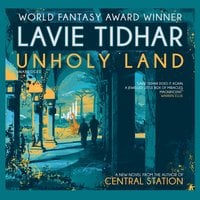