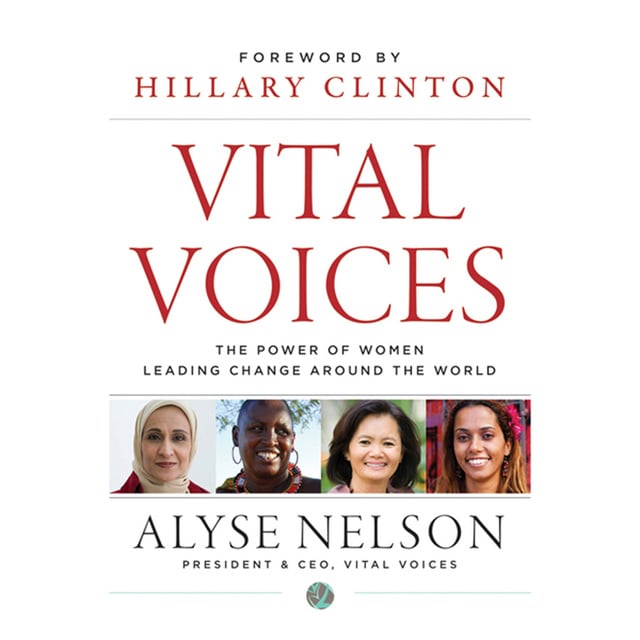 The world is waking up to a new reality, a rising consciousness of women's contribution to our shared progress. In the past, those who have cared about improving the lives of girls and women have spoken a language of fairness. While that language and that sentiment are still relevant today, there is something even more compelling to be said about women: women are the most consistently under-utilized resource in just about every country in the world, and are vehicles of transformational change. The Economist estimates that women have contributed more to global GDP growth over the past decade than new technology or emerging heavyweights India and China. The UN has found that women reinvest up to 90 percent of their income in their families and communities. Where we see an increase in women's university enrollment rates, an increase in women's earnings, improved maternal health and a reduction in violence against women, we see more prosperous communities, better educated, healthier families and the preservation of equal human rights.

There can be no question - women's progress is global progress, and now is the opportune moment to put forward a concrete approach for women's proven transformational style of leadership. Vital Voices presents the unique model of women's leadership that Vital Voices Global Partnership has identified in 14 years of engaging and supporting a network of thousands of women leaders in 127 countries around the world. Two years ago, Vital Voices began actively incorporating the leadership model in the curricula of international trainings and programs with emerging and established women in our global network of leaders, and the response has been overwhelming, leading to new regional chapters, businesswomen's networks, mentoring clubs, and events around the world. The Vital Voices Leadership Model defines six characteristic practices of a leader who has sustainable, transformative impact: finding your voice, leading with purpose, crossing lines that divide, going against the grain, paying it forward, and understanding that leadership is not a destination.

Four detailed profiles of real women leaders will anchor chapters on each practice, based on interviews with figures such as Aung San Suu Kyi, the Burmese pro-democracy leader and Nobel Peace Prize recipient, as well as many lesser-known stories of inspiring women generating real change in their local communities. Throughout the book, internationally recognizable, established women leaders (a potential list includes Michele Bachelet, former president of Chile, and Ellen Johnson Sirleaf, president of Liberia) will serve as contributors. This theory of women's leadership will mobilize a surge of women to realize the tenets of leadership, thereby contributing to a transformative shift in global dynamic - social, economic, political - that accelerates peace and prosperity in our world. Women are agents of progress, and their leadership is not qualified by title, salary or social standing. The women featured in Vital Voices are leaders of a new order who are changing the world, and the Vital Voices Leadership Model will enhance the anyone's potential to lead the way to transformational change. 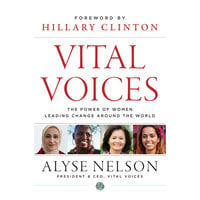