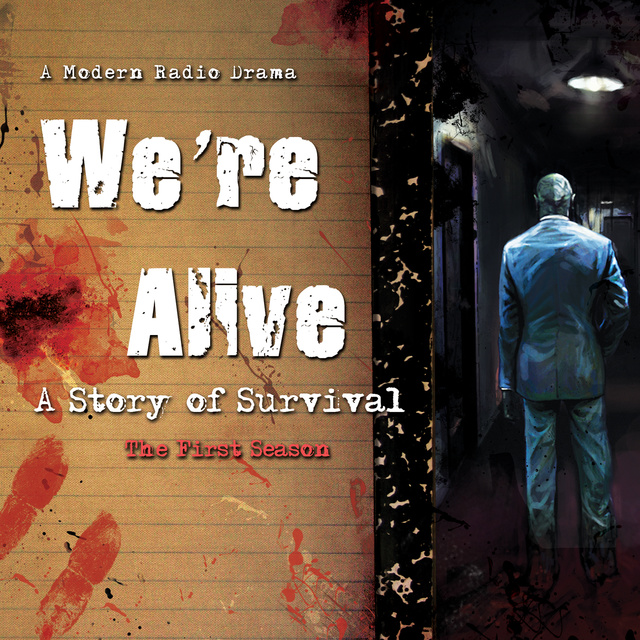 We’re Alive: A Story of Survival, the First Season

We’re Alive: A Story of Survival, the First Season

This exciting audio drama is based on an immensely popular podcast that has received hundreds of positive reviews and has had over four million downloads—and counting.

For Army Reserve soldier Michael Cross, the world as he knows it ends in an instant. One minute he’s in college, and the next rioters are roaming the highway around him, breaking into cars and literally tearing people apart. This is the day the dead walk. This is the world of We’re Alive.

We’re Alive: Season 1 features twelve chapters packing performances and sound effects that rival movies and prove that modern audio drama is undead and well. Join our survivors as they band together, struggle to fortify a safe haven known as the Tower, and discover that zombies are far from the worst thing in a postapocalyptic Los Angeles where the rules of human decency no longer apply. 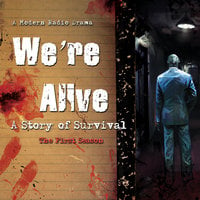