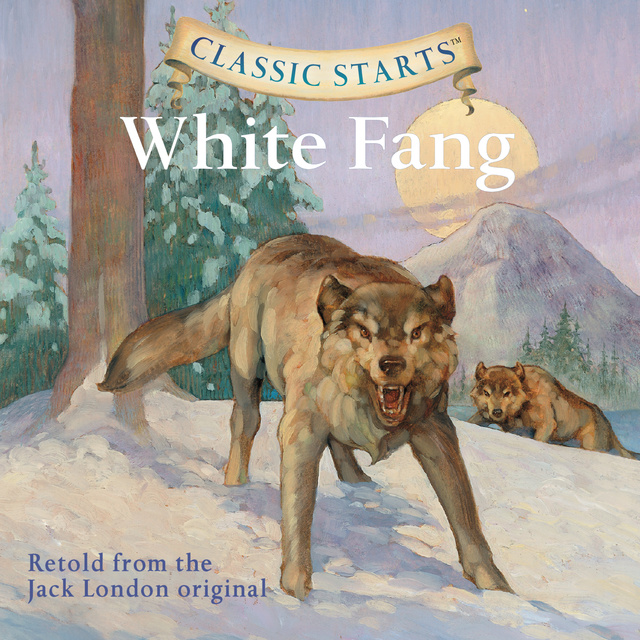 Following Sterling's spectacularly successful launch of its children's classic novels (240,000 books in print to date), comes a dazzling new series: Classic Starts. The stories are unabridged and have been rewritten for younger audiences. Classic Starts treats the world's beloved tales (and children) with the respect they deserve.

Half wolf, half dog, White Fang fully understands the cruelty of both nature and humans. After nearly starving to death during the frigid Arctic winter, he’s taken in first by a man who “trains” him through constant whippings, and then by another who forces him to participate in vicious dogfights. Follow White Fang as he overcomes these obstacles and finally meets someone who offers him kindness and love. 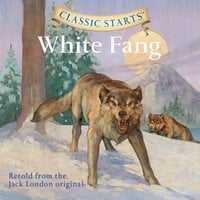