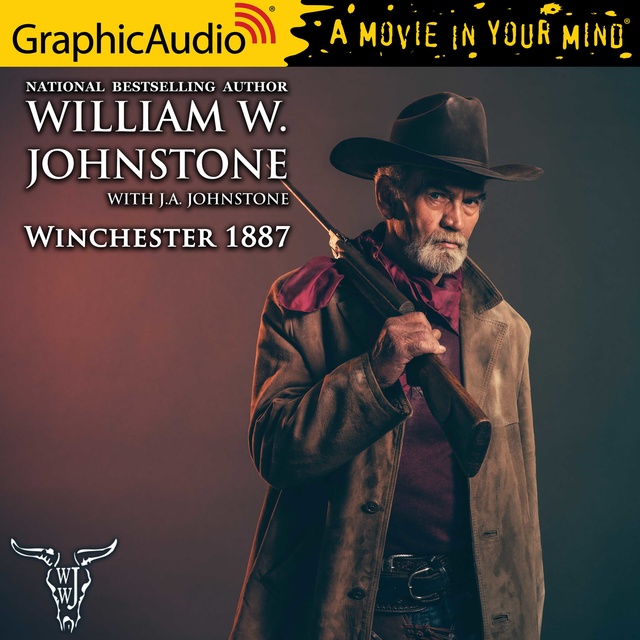 Young James Mann came from Texas to find his missing uncle in the lawless Indian Territory. Then the boy's father came after him. Now they've earned the wrath of the vicious McCoy-Maxwell gang, who are about to pull off their most savage attack. But the Manns of Texas have a secret weapon: Deputy Marshal Jackson Sixpersons. While repeating rifles are spreading across the frontier, Sixpersons carries an oddity: a 12-gauge, lever-action Winchester shotgun. Soon Sixpersons will use his smoothbore to blow a hole in the outlaw gang. And when the gunsmoke and blood clear, a boy must pick up the gun and use it like a man… to kill. 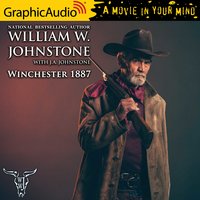