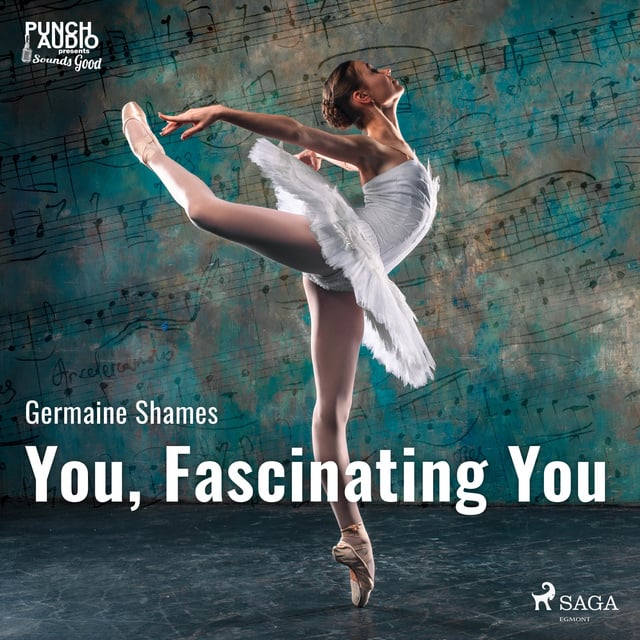 In the final weeks of 1938, in the shadow of Kristallnacht and imminent war, a heartsick Italian maestro wrote a love song called "Tu Solamente Tu". Its lyrics lamented his forced separation from his wife, the Hungarian ballerina Margit Wolf, in the wake of Mussolini's edict banishing foreign Jews from Italy. The song, first recorded by Vittorio de Sica in 1939, catapulted to the top of the Hit Parade and earned its composer the moniker "the Italian Cole Porter". The German version, "Du Immer Wieder Du", would be performed by Zarah Leander, the foremost film star of the German Reich, and its English counterpart, "You, Fascinating You", by the Glenn Miller Army Air Force Band. Twenty-two years would pass before the maestro and his ballerina again met face-to-face. "You, Fascinating You" begins as a backstage romance and ends as an epic triumph of the human spirit.

Germaine Shames, who also writes under the pen name Casper Silk, is an american author. She has worked in and written from six continents, on a wide array of subjects. She has written operas, screenplays, musical plays, non-fiction books and novels, and writes for publications such as National Geographic Traveler and Hemispheres. She is the author of "You, Fascinating You" and "Between Two Deserts." 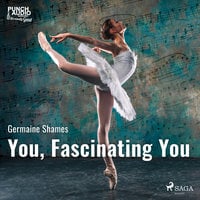