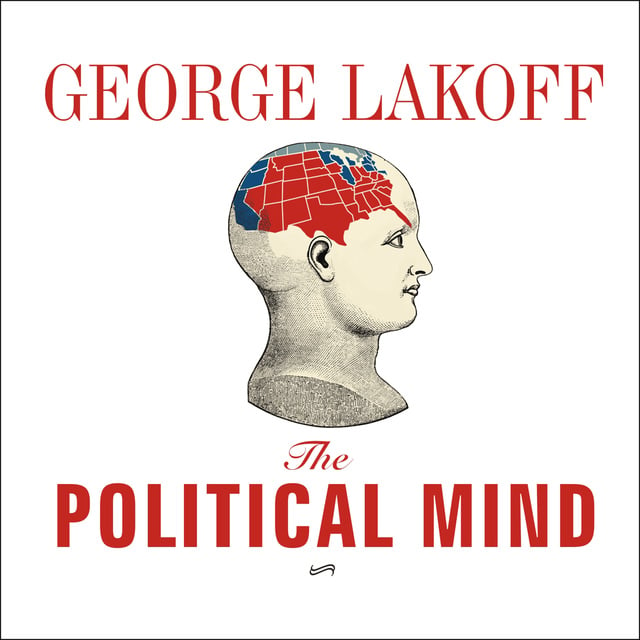 In What's the Matter with Kansas? Thomas Frank pointed out that a great number of Americans actually vote against their own interests. In The Political Mind, George Lakoff explains why.

As it turns out, human beings are not the rational creatures we've so long imagined ourselves to be. Ideas, morals, and values do not exist somewhere outside the body, ready to be examined and put to use. Instead, they exist quite literally inside the brain-and they take physical shape there. For example, we form particular kinds of narratives in our minds just like we form specific muscle memories such as typing or dancing, and then we fit new information into those narratives. Getting that information out of one narrative type and into another-or building a whole new narrative altogether-can be as hard as learning to play the banjo. Changing your mind isn't like changing your body-it's the same thing.

But as long as progressive politicians and activists persist in believing that people use an objective system of reasoning to decide on their politics, the Democrats will continue to lose elections. They must wrest control of the terms of the debate from their opponents rather than accepting their frame and trying to argue within it.

This passionate, erudite, and groundbreaking book will appeal to readers of Steven Pinker and Thomas Frank. It is a fascinating read for anyone interested in how the mind works, how society works, and how they work together. 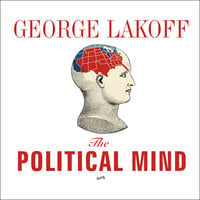