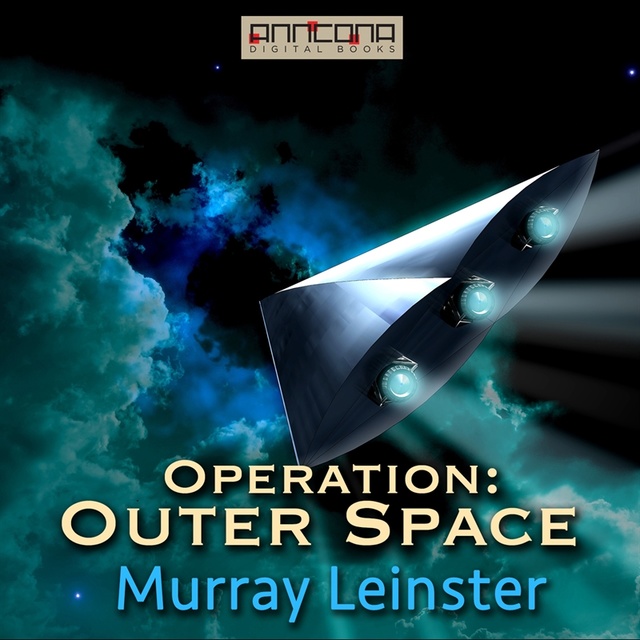 A Thrilling Tale of a Space Ship's Voyage to the Moon--and Beyond!

The world's first interstellar flight is financed by making it into a television show.

Jed Cochrane is about to take off on man's first interstellar voyage.

His mission: Make sure it's good television!

Galaxy reviewer Groff Conklin praised the novel as 'a fast-paced, sardonic job that is primarily a satire on the future of mass communications.' 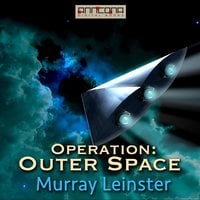