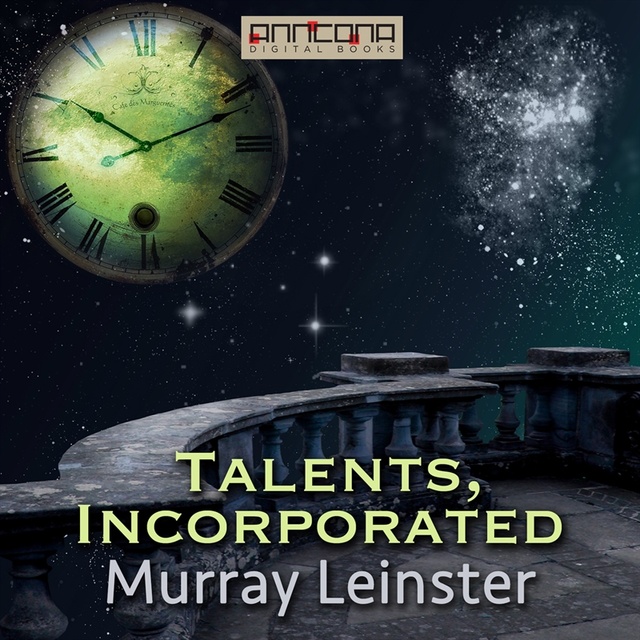 Talents, Incorporated is a science fiction novel by Murray Leinster first published in 1962.

The remorseless aggressors had everything in the galaxy on their side--except the little idiosyncrasies of the human mind!

Bors felt as if he'd been hit over the head. This was ridiculous! He'd planned and carried out the destruction of that warship because the information of its existence and location was verified by a magnetometer.

But, if he'd known how the information had been obtained--if he'd known it had been guessed at by a discharged spaceport employee, and a paranoid personality, and a man who used a hazel twig or something similar--if he'd known that, he'd never have dreamed of accepting it. He'd have dismissed it flatly! 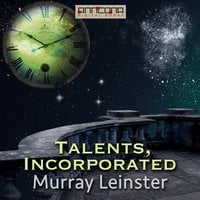