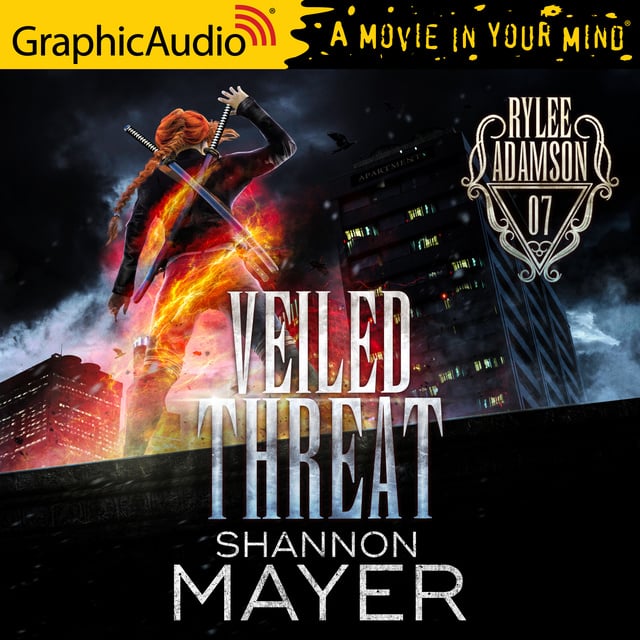 "A whose who of cat and mouse, but played with demons. And monsters leaves her fighting for her life and the lives of those she loves. Demons are putting rips in the veil in order to cross over and steal my friends and allies away. But, going after them isn’t even close to simple. The deepest level of the veil is not a place you can just open a doorway too, after all, and of course, that’s where they’ve been taken. As fate would have it, it looks like I might get some help from a trained demon slayer and his fire breathing ride. The only problem? Said demon slayer claims to have family ties to me. And I’ve never trusted my family. Nor am I about to start now. 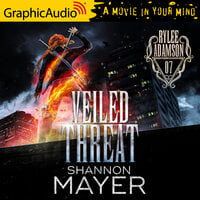