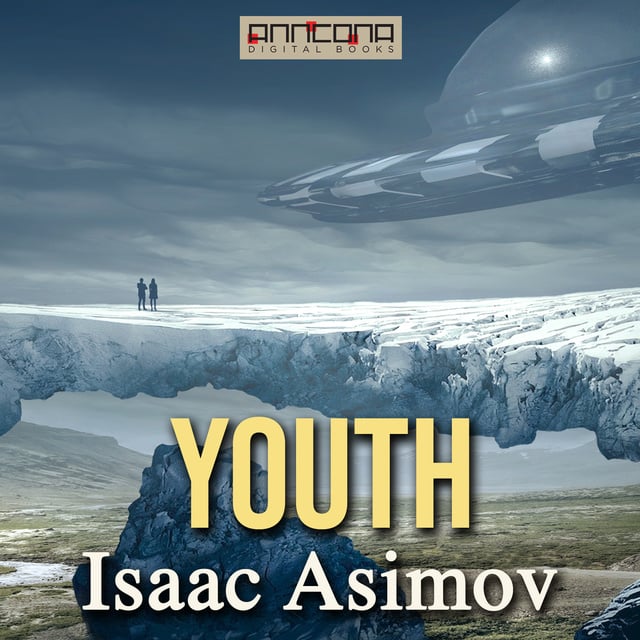 Youth is a science fiction short novel by Isaac Asimov and one of the rare Asimov stories with alien characters.
Slim is a boy whose astronomer father is visiting the country estate of an important industrialist. The industrialist's son, Red, has found two strange animals, and he enlists Slim in a plan to turn the animals into a circus act.
The astronomer, meanwhile, tells the industrialist that he has been in contact with space aliens who want to open up their world to interstellar trade. Their world needs help, the astronomer says; for ever since the atomic wars that destroyed their old civilization, their world has been regressing. Unless something is done, their culture may face total collapse.
Youth first appeared in the May 1952 issue of Space Science Fiction and was reprinted in the 1955 collection The Martian Way and Other Stories. AUDIO: Read by Gregg Margarite, running Time 1 hour, 6 min. Unabridged full version. Also available as e-book (ePUB). Length 10,400 words, average reading time 50 min.
Isaac Asimov (1920–1992) was an American author and professor of biochemistry at Boston University, best known for his works of science fiction and for his popular science books. Asimov wrote or edited more than 500 books. 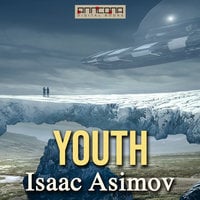