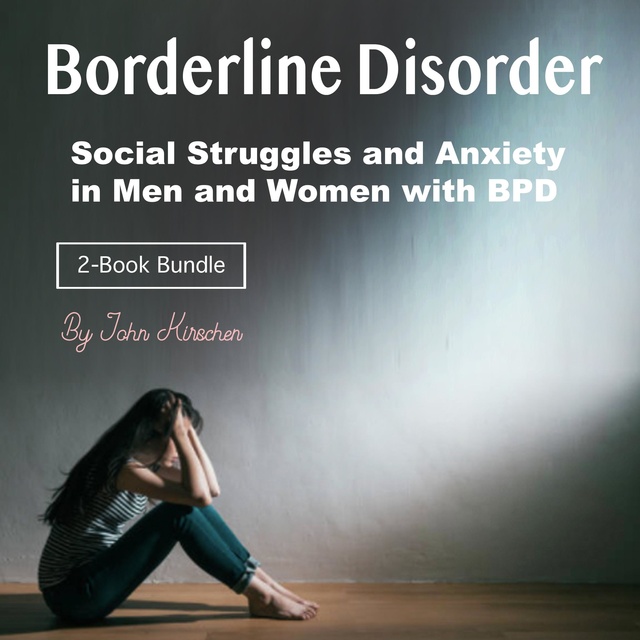 Borderline Disorder: Social Struggles and Anxiety in Men and Women with BPD

Borderline Disorder: Social Struggles and Anxiety in Men and Women with BPD

The following topics are included in this 3-book combo:

Book 1: What causes someone to have Borderline Personality Disorder? Well, the opinions vary, and each person’s life is different, but to point you in the right direction, we’ll discuss some patterns and common life events and traumas that can contribute to it.

Aside from this, we’ll discuss the big question that has often been thrown out there: Is the disorder mostly a feminine disorder or does it happen to men as well? The differences between Borderline and Bipolar Disorder will be indicated also, since many people are confused about those differences.

Last but not least, we’ll go into specific diagnosis criteria, and the truths and myths about “curing” the disorder with lots of love and pure attention.


Book 2: In this guide, the first thing we’ll point out is how difficult it is to go through life with a mother or father who has Borderline Personality Disorder. We’ll do this by giving multiple examples and discussing them.

Third, the matter of attachment will be discussed elaborately, mostly because this is exactly the entire problem that those with traumas and disorders are often being confronted with. We all develop healthy or unhealthy attachments in our youth and form bonds with our family, friends, things, locations, cultural habits, etc. When something goes wrong with the attachment, it messes people up, and it can have dire effects.

Learn more about these things now. 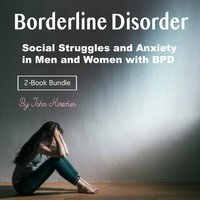