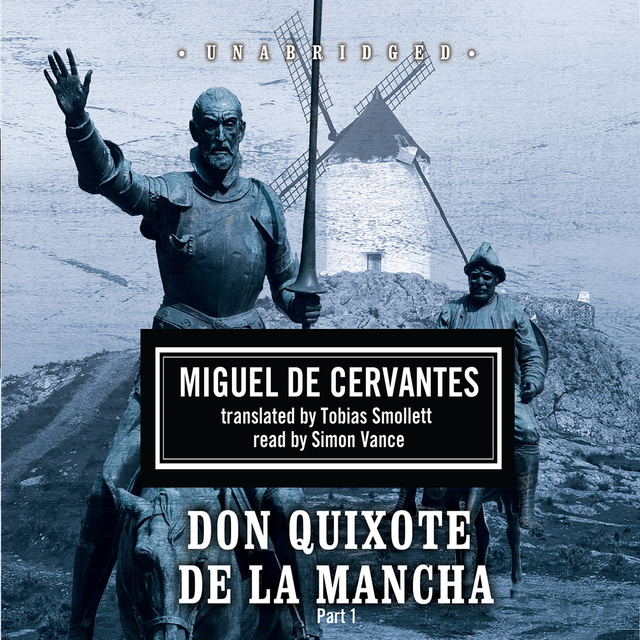 With a wealth of fancy and an irrepressible high spirit, this beloved adventure story pokes fun at the exaggerated social and literary conventions of Cervantes’ day. Driven mad by reading too many chivalric romances, Don Quixote decks himself out in rusty armor and a cardboard helmet, determined to become a knight-errant and roam the world righting wrongs. He persuades the practical Sancho Panza to become his squire, and his inspiration on his quest is the peasant girl Aldonza, whom he idealizes as his queen of love and beauty, Dulcinea. From his first fighting encounter with a score of windmills to his climactic confrontation with a victorious enemy, Don Quixote’s feeble mind and heroic heart have earned him a place as one of the best-loved characters in fiction. A work consistently ranked among the greatest in all of literature, Don Quixote de la Mancha has inspired and influenced a host of notable writers over the past four centuries. 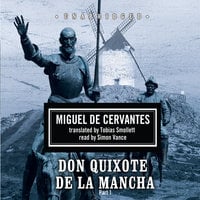