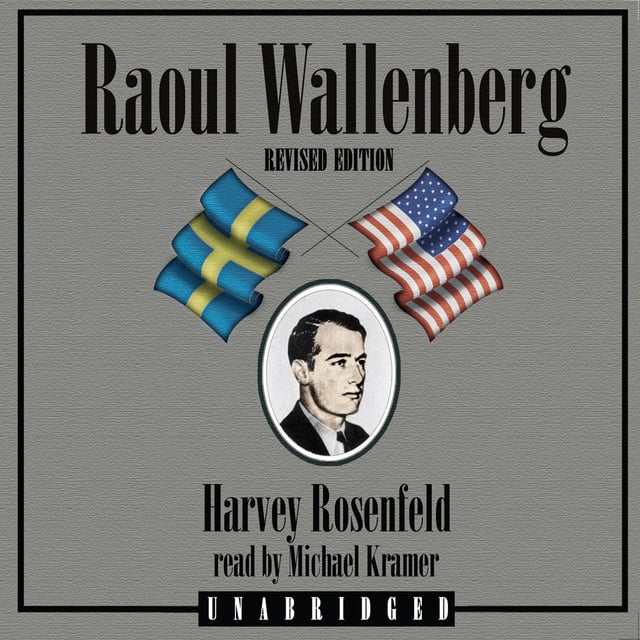 Now an international symbol of twentieth-century humanitarianism, Raoul Wallenberg, a Swedish diplomat, issued countless “false” visas and other documents which were virtual life certificates that saved approximately one hundred thousand Jews from the Nazis in wartime Hungary. Then in 1945, as the war drew to a close, he disappeared after being taken into custody by Soviet military police. Today Wallenberg’s fate remains unknown.

This authoritative biography discusses previously sealed prison records and archives, reports of sightings of Wallenberg, the Wallenberg family’s historic multi-million-dollar lawsuit against the former Soviet Union, and the worldwide activities in honor of this great man who refused to be a bystander. 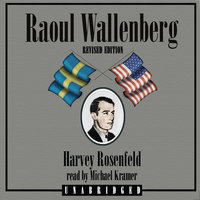