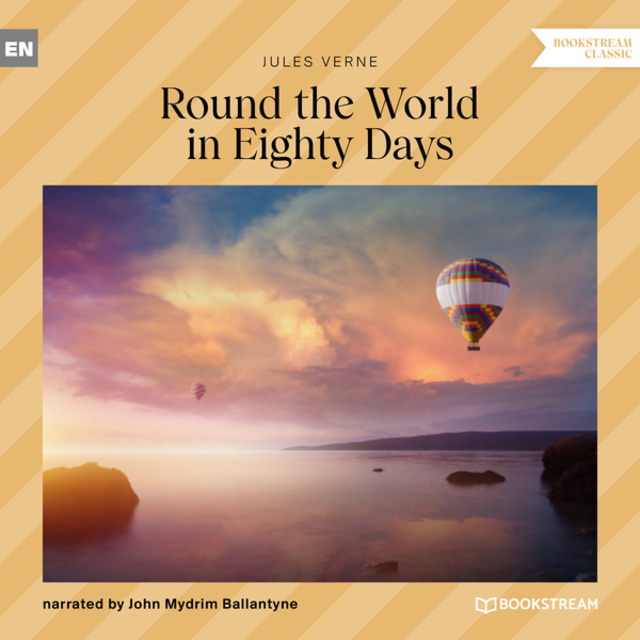 Round the World in Eighty Days

Round the World in Eighty Days

Around the World in Eighty Days (French: Le tour du monde en quatre-vingts jours) is an adventure novel by the French writer Jules Verne, first published in French in 1872. In the story, Phileas Fogg of London and his newly employed French valet Passepartout attempt to circumnavigate the world in 80 days on a £20,000 wager (£2,242,900 in 2019) set by his friends at the Reform Club. It is one of Verne's most acclaimed works.

The story starts in London on Wednesday, 2 October 1872. Phileas Fogg is a rich British gentleman living in solitude. Despite his wealth, Fogg lives a modest life with habits carried out with mathematical precision. Very little can be said about his social life other than that he is a member of the Reform Club, where he spends much of every day. Having dismissed his former valet, James Forster, for bringing him shaving water at 84 °F (29 °C) instead of 86 °F (30 °C), Fogg hires Frenchman Jean Passepartout as a replacement. 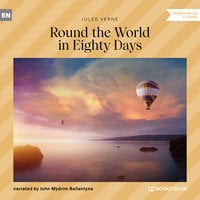