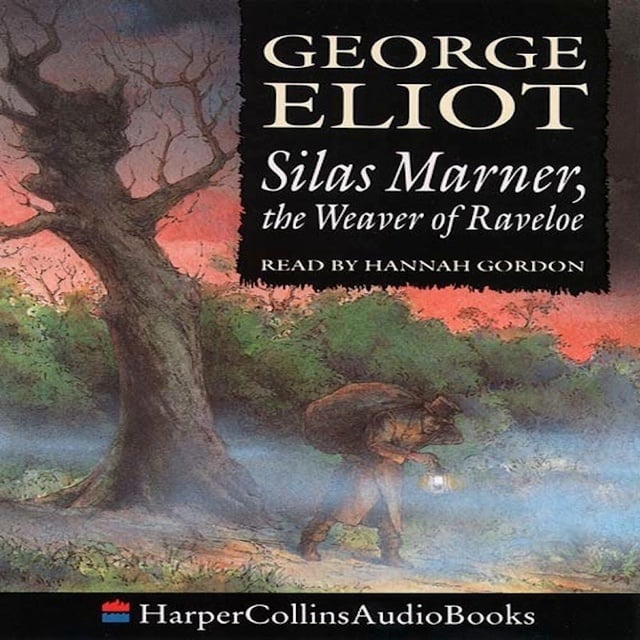 Falsely accused of theft and cast out by the religious community of which he was a member, Silas Marner leaves his home and settles in Raveloe, where he leads a solitary existence as a weaver. Marner's work is in great demand, and the wealth that he accumulates becomes his consolation for all that he has lost; but when Dunstan Cass, one of the squire's sons, steals Marner's money the weaver loses his only remaining reason for living. However, one winter night, a little girl wanders into Marner's cottage out of the snow, and the weaver's life is changed for ever.First published in 1861, this simple but moving story of loss and redemption, and of the transforming power of love, remains the most popular of George Eliot's novels. 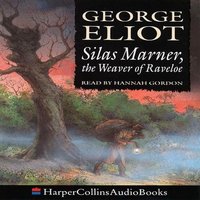