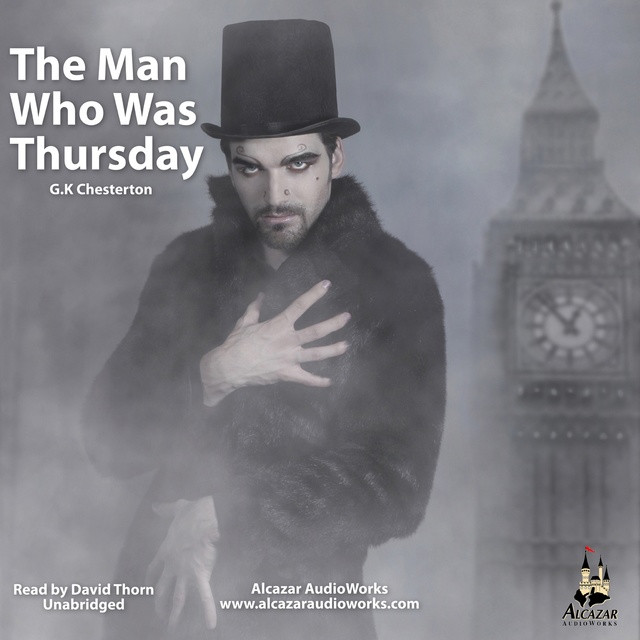 Widely considered to be Chesterton’s masterpiece, The Man Who Was Thursday is a spellbinding psychological thriller which defies easy classification. Both a fascinating detective mystery and a surreal exploration of truth and relativism, it centers on seven anarchists in turn-of-the-century London who call themselves by the names of the days of the week. Hearing of this council of anarchists bent on the destruction of society, law, and religion, the young poet Gabriel Syme joins a chapter of detectives with the mission to fight this monstrous conspiracy. But when he accidentally walks into a meeting of the Council of Seven Days itself, Syme boldly asks to be made a replacement for a recently deceased member, Thursday. As he does his best to undo his colleagues while staying undercover himself, a bizarre series of pursuits unfolds. 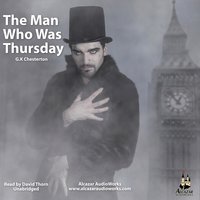