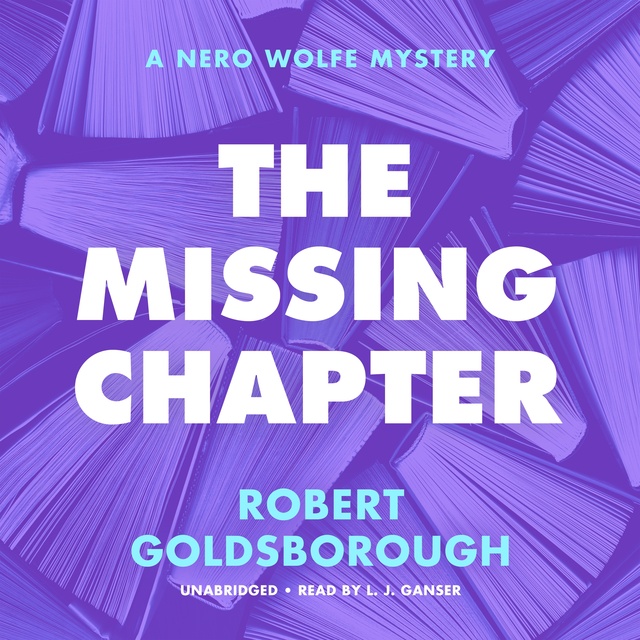 When a loudmouthed, arrogant author is silenced, the reclusive master detective Nero Wolfe looks for the killer.

The gun was fired close to Charles Childress’s head, and his were the only fingerprints on it, forcing the police to conclude that the author committed suicide. But his friends know this is impossible, because Childress loved himself far too much. He had just begun attracting fame, writing new mysteries starring the iconic Sergeant Barnstable, and he had bright hopes for the future. His publisher hires corpulent genius Nero Wolfe to determine who cut Childress’s career short, and the detective finds no dearth of suspects.

Among the many who may have wanted the wordsmith whacked are his agent, his editor, a corrupt book reviewer, and an enraged legion of Barnstable devotees. With the help of his indefatigable assistant, Archie Goodwin, Wolfe takes a look at those closest to the arrogant, argumentative author, hoping to decide which of Childress’s associates merely hated him and which would have been willing to kill. 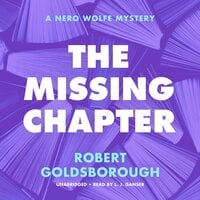