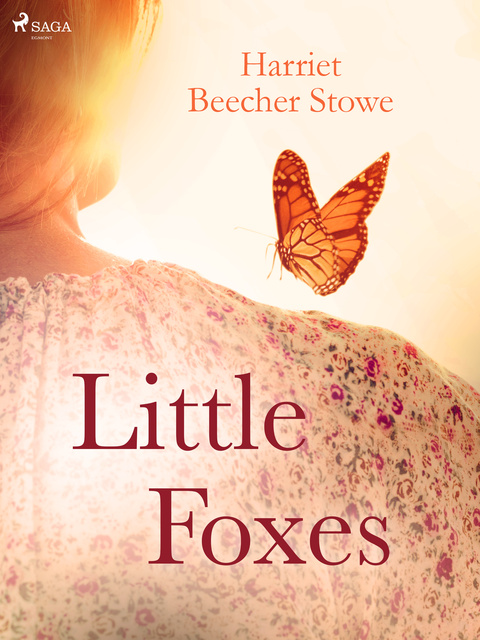 First published in 1866, ‘Little Foxes’ is a form of self-help book by renowned author Harriet Beecher Stowe. Organised into seven different sections including ‘Irritability’, ‘Self-Will’ and ‘Intolerance’, a wealth of advice is given as to how to oppose and avoid negative and self-destructive habits, thereby attaining a happy and peaceful existence within the family home. An intriguing insight into 19th century attitudes towards self-help and personal growth. 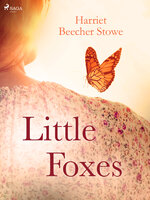