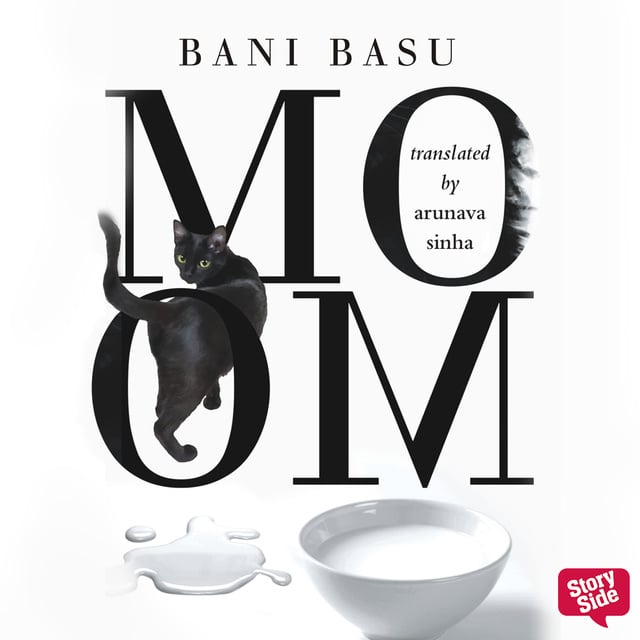 In a Marwari family in Calcutta, the last woman dies. But even after her death, Savitri
remains in the house, invisible but constantly audible. Gradually, the inmates begin to
rely on Savitri’s ghost to have their lives managed. One day, Savitri falls silent. Soon afterwards, Moom, a young girl of 11 or 12 mysteriously appears in Agarwal House. She says she’s come all the way from Ajmer. She captures Hridaynarayan’s heart in particular. Gradually, the little girl changes – first into a temperamental, tantrum-throwing creature and, soon, into a child woman. In a surreal, shocking climax, she stands nude before the ageing Hridaynarayan, who is mortified to discover stirrings of desire within himself. But then she becomes a child again. She reveals that she is the infant daughter whom Savitri had choked to death because of her mother-in-law’s constant curses and the family anger at having given birth to a daughter.

Bani Basu is the most versatile contemporary Bengali author, essayist, critic, poet,
translator and professor. The fiction oeuvre deals with a wide array of subjects ranging
from history and mythology, to society, psychology, adolescence, music, gender, and
others. She has won a number of literary awards, including the Sahitya Akademi, the
Ananda Award and the Bankim Award. 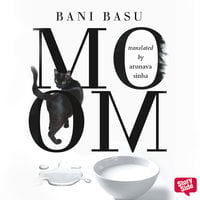