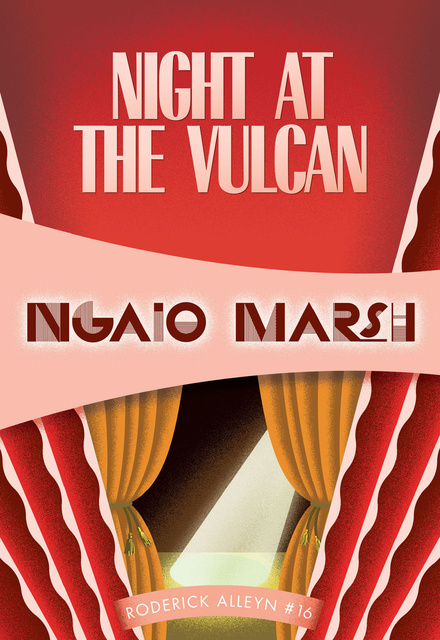 Night at the Vulcan

Night at the Vulcan

Newly arrived from New Zealand and in need of funds, Martyn Tarne takes a job as a dresser to the Vulcan Theater’s leading lady. Along with a paycheck, this also provides her with a ringside seat to the backstage circus—and the eventual murder that occurs on opening night. Inspector Alleyn is soon called to solve the case and put a stop to all the drama …

“To my thinking, no other writer evokes ‘the incense of the playhouse’ or describes the technical details of stage production with the degree of authenticity that Dame Ngaio achieved in novels like Enter a Murderer, Killer Dolphin, Night at the Vulcan and Light Thickens. ” —Marilyn Stasio, The New York Times