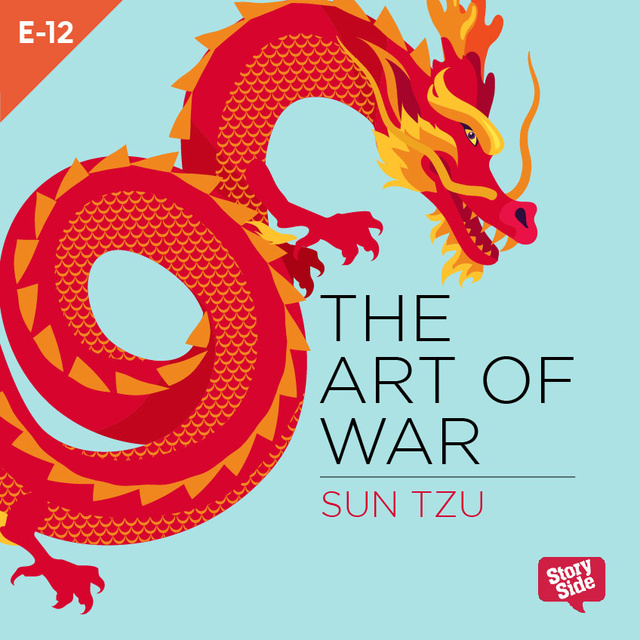 The Art of War - The Attack by Fire

The Art of War - The Attack by Fire

Sun Tzu wrote this classic book twenty-five hundred years ago, on a military strategy based on Chinese warfare and military thought. It is composed of 13 chapters. Each one is devoted to an aspect of warfare and how it applies to military strategy and tactics. Since that time, these teachings have adapted for use in politics, business, and everyday life and stands immensely relatable in our contemporary world. 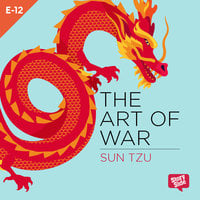