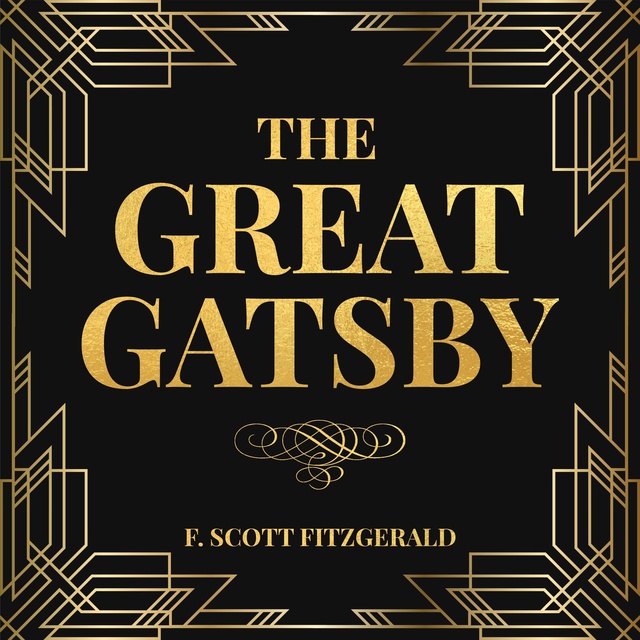 The Great Gatsby: An Exquisitely Crafted 1920s American Tale of Life-Long Obsessions & Ceaseless Devotions
“So, we beat on, boats against the current, borne back ceaselessly into the past.”

On the prosperous Long Island shores sit the grand affluence of West Egg and East Eg—places where a sinister Gatsby’s mansion, with his mysterious mounds of gold and gin-filled parties, takes residence. Nobody knows who he really is. Or where he came from. No one even knows why he is so sickeningly rich.

Critically acclaimed for its pomp and fanfare, of love gone wrong, of dying alone amid insatiable sycophant crowds, The Great Gatsby by F. Scott Fitzgerald remains among the modern literary world’s best novels.
In this delightfully titillating audiobook, you will:

- Explore one of the greatest • novels ever written
- Sink your teeth into the drama and perversion • that permeate the world of the rich
- Walk into an incorruptible dream • filled with ill intentions
And so much more!

As intellectual icon Gertrude Stein once said of F. Scott Fitzgerald, he “will be read when many of his well-known contemporaries are forgotten.” 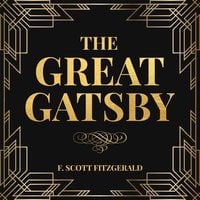