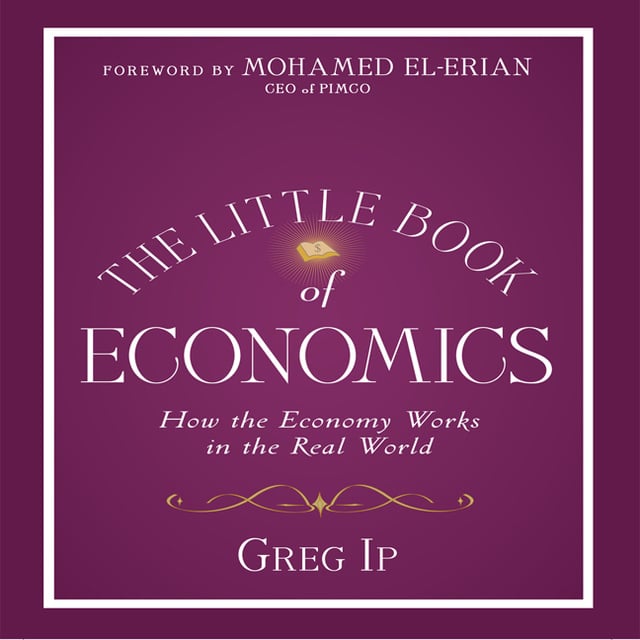 The Little Book of Economics

The Little Book of Economics

After the global financial panic and recession of 2007-2009, you don't have to be president or a hedge fund manager to know that “It's the economy, stupid.” Yet while the economy dominates the headlines, how it works and who influences it remain a mystery to most people. In The Little Book of Economics, Greg Ip, an award-winning journalist renowned for making complex economics easy to understand, walks you through how the economy really works. You'll learn:
• How psychology and the Federal Reserve drive business cycles
• How a financial crisis can transform a recession into a depression
• The surprising effects of fertility rates, lawyers, and ideas on economic growth
• Whether the United States faces a lost decade like Japan did in the 1990s
• The causes of inflation, how it destabilizes society, and why deflation is even worse
• How government debt can sometimes help end a recession but, other times, bring on disaster-and how to tell the difference
• The symptoms of financial crises and why they often occur in election years
• What goes on inside the Federal Reserve, what it does when interest rates are zero, and why its power to print money has made it the world's financial fireman

You can't understand the American economy without recognizing the growing influence of the rest of the world. So The Little Book of Economics digs into globalization, how it made America's mortgage crisis possible, how it's exploited by China to spur growth, and how it makes the United States richer even as it widens the gap between winners and losers.

One side effect of the deepest economic downturn since the Great Depression is that it has ignited a fresh desire among citizens and investors to better understand the economy. The Little Book of Economics is an accessible, engaging, and entertaining guide to all of the wonderful and wicked ways in which the economy functions and what it all means to you. 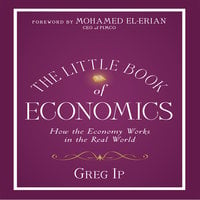