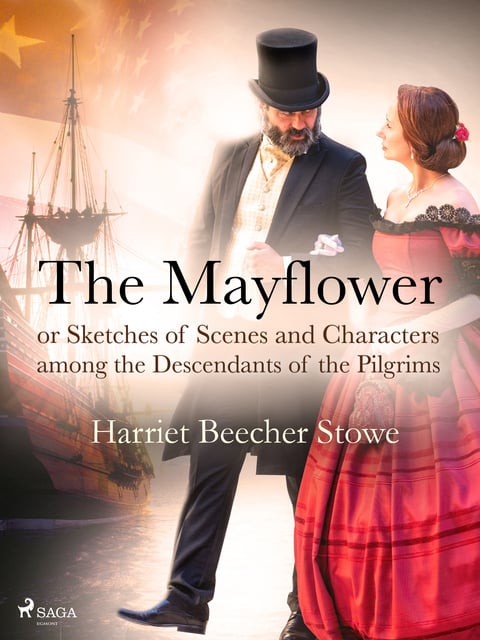 The Mayflower; or, Sketches of Scenes and Characters among the Descendants of the Pilgrims

The Mayflower; or, Sketches of Scenes and Characters among the Descendants of the Pilgrims

Pilgrims, colonialism, slavery, politics, romance - this book is packed with tales depicting the history of America spanning over 400 years.

Starting with the settlement of the pilgrims aboard the most important ship in US history, "The Mayflower" all the way to their descendants in the early 20th century. Exploring the remarkable and exciting history of the United States, Harriet Beecher Stowe describes serious events through the course of American history with a sense of humor that makes you want to keep reading. 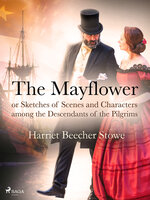