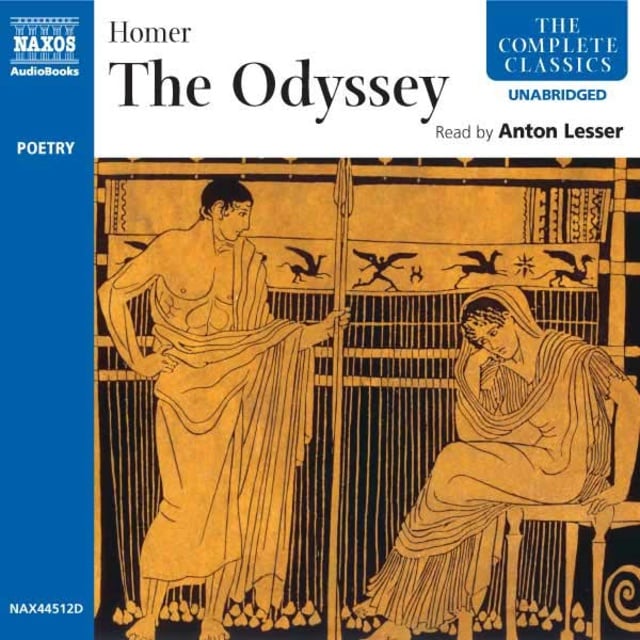 The Greek hero Odysseus, also known as Ulysses in Roman myths is returning home after the fall of Troy. It takes Odysseus ten years to reach Ithaca after the ten year Trojan War. In his absence, it is assumed he has died, and his wife Penelope and son Telemachus must deal with a group of unruly suitors, who compete for Penelope's hand in marriage. The Odyssey is one of the major ancient Greek epic poems, and is the second oldest extant work of Western literature, the Iliad being the oldest. 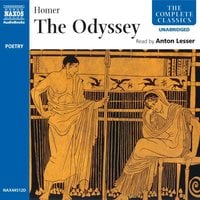