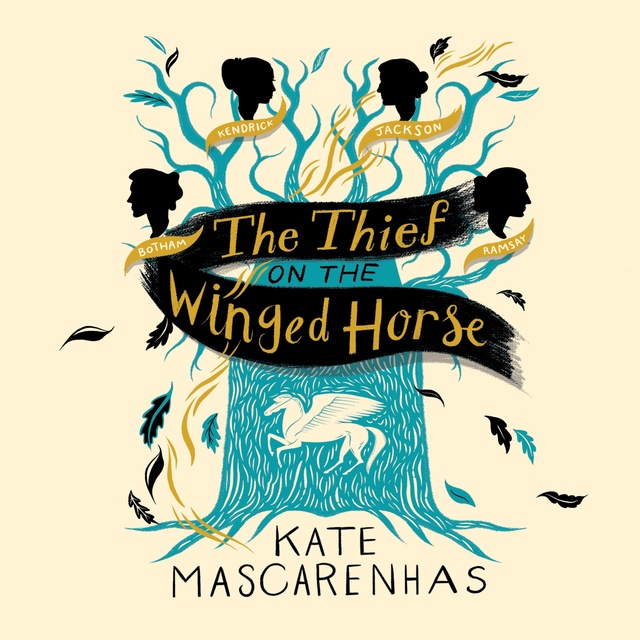 The Thief on the Winged Horse

The Thief on the Winged Horse

A dazzling mixture of crime, romance, magic and myth from the acclaimed author of The Psychology of Time Travel.

The Kendrick family have been making world-famous dolls since the early 1800s. But their dolls aren't coveted for the craftmanship alone. Each one has a specific emotion laid on it by its creator. A magic that can make you feel bucolic bliss or consuming paranoia at a single touch. Though founded by sisters, now only men may know the secrets of the workshop.

Persephone Kendrick longs to break tradition and learn the family craft, and when a handsome stranger arrives claiming doll-making talent and a blood tie to the Kendricks, she sees a chance to grasp all she desires.

But then, one night, the family's most valuable doll is stolen. Only someone with knowledge of magic could have taken her. Only a Kendrick could have committed this crime...

Reviews for Kate Mascarenhas:
'Witty, inventive and unflashily wise about human hearts; Mascarenhas's future promises to be an exciting one' GUARDIAN. 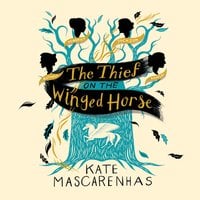