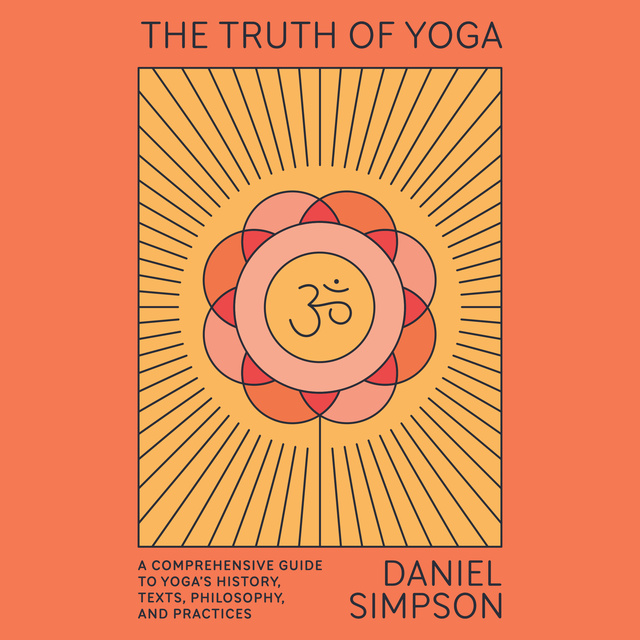 The Truth of Yoga

The Truth of Yoga

Much of what is said about yoga is misleading. To take two examples, it is neither five thousand years old, as is commonly claimed, nor does it mean union, at least not exclusively. In perhaps the most famous text?The Yoga Sutras of Patanjali?the aim is separation, isolating consciousness from everything else. And the earliest evidence of practice dates back about twenty-five hundred years. Yoga may well be older, but no one can prove it.Scholars have learned a lot more about the history of yoga in recent years, but their research can be hard to track down. Although their work is insightful, it is aimed more at specialists than at a general audience. The Truth of Yoga draws on many of their findings, presented in a format designed for practitioners. The aim is to highlight ideas on which listeners can draw to keep traditions alive in the twenty-first century. It offers an overview of yoga's evolution from its earliest origins to the present. It can either be read chronologically or be used as a reference guide to history and philosophy. Each short section addresses one element, quoting from traditional texts and putting their teachings into context. The intention is to keep things clear without oversimplifying. 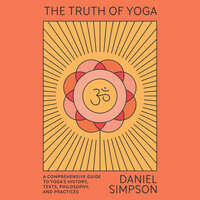