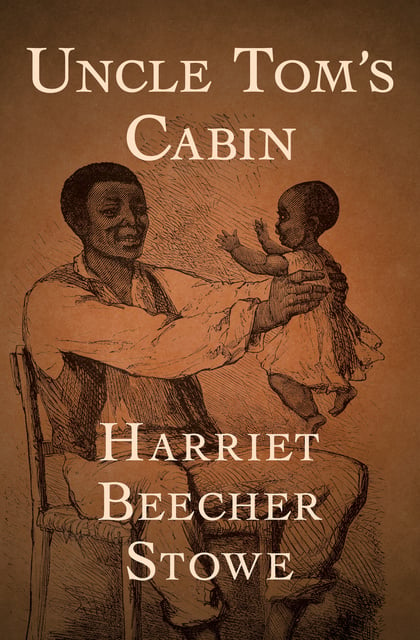 Since its publication in 1852, Harriet Beecher Stowe’s novel has been instrumental in shaping American attitudes about slavery and race. Throughout its long publication history, this remarkable novel has been both beloved and criticized, and its impact on antebellum cultural attitudes cannot be denied.

With a diverse and memorable cast of characters, this sentimental novel depicts both the grim realities of slavery and the tremendous strength of character that can triumph over adversity. In Uncle Tom, a noble and pious slave, readers see a man whose dignity, morality, and goodness are never compromised even by the horrors of slavery. Personifying the evils of the institution of slavery is Simon Legree, a ruthless plantation owner.

This deeply affecting novel remains a cornerstone of American history.